Aqua Comms Limited (AquaComms) announces that its Chief Operations Officer, Greg Varisco will partake in a workshop at PTC’16 taking place 17–20 January 2016 in Honolulu, Hawaii at the Hilton Hawaiian Village Waikiki Beach Resort. Mr. Varisco will present at the conference’s “Submarine Cable Workshop: Waves of Change!” on Sunday, 17 January, at 11 am at Coral 2.

Organized by the David Ross Group, an international consultancy that specializes in undersea telecommunications networks, the Submarine Cable Workshop will examine how submarine cables comprise the critical infrastructure for the modern world of communications, carrying over 98% of intercontinental data traffic.

Alongside executives from TE SubCom, Telekomunikasi Indonesia International, Microsoft and TeleGeography, Varisco will explore how subsea cables, including Aqua Comms’ America Europe Connect (AEConnect), one of the first transatlantic cables constructed between New York City and London in nearly 15 years, provide a web of comprehensive connectivity, reliability and redundancy.

Themed “The Changing Global Cable Map, What’s Next?” the Submarine Cable Workshop will also address the huge volumes of demand from Over-the-Top (OTT) content providers and the effects these demands will have on building the network of the future.

AEConnect, scheduled to be ready for service in late January 2016, was specifically designed to meet the exponential surge in bandwidth demand from carriers, global data centers, cloud-based networks, financial services companies and content providers.  With more than 52 Tbps of available capacity, the 100G compliant system utilizes innovative optical technologies, including the latest technology of 130 Gb/s x 100 Gb/s per fiber pair. In addition to its highly secure routing — the cable transverses the minimum length of shallow water along the continental shelf on both sides of the Atlantic and avoids major fishing grounds and shipping anchorage areas that are known to expose subsea cables to damage — AEConnect delivers one of the lowest latency crossings of the Atlantic, projected at a speed of 53.9 milliseconds. A major advance upon systems built at the turn of the 21st century, it is designed as a coherent optimized system, and will therefore benefit the most from the improvements that coherent technology offers, today and into the future

Netmagic Sweeps the Cloud and DataCenter categories at CIO Choice 2016 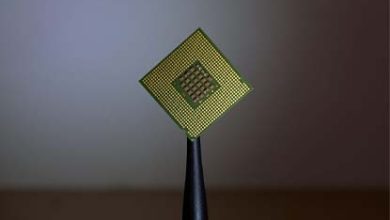 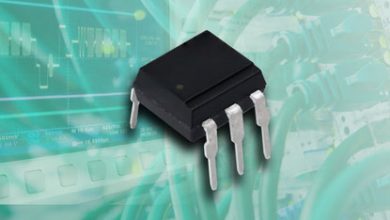