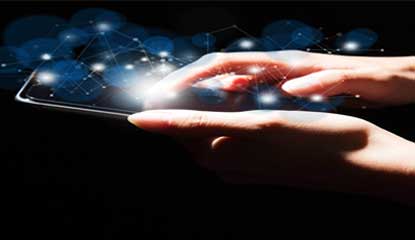 “Over the past 12+ months here at Arm we have delivered several new solutions which scale from the edge of the network to the cloud. These include Arm’s Project Trillium, Arm Neoverse, two new Automotive Enhanced processors with new safety features, and our Pelion IoT platform for securely managing IoT devices. These new solutions highlight how Arm is investing to enable the convergence of 5G, IoT, artificial intelligence (AI) and autonomous driving. The new suite of mobile IP releases today was designed for all of the above and more.” the company said

The new Arm Cortex-A77 CPU delivers advanced ML and AR/VR experiences leveraging from a 20% IPC performance improvement over Cortex-A76 devices. In fact, through a combination of hardware and software optimizations, the past two generations of Cortex-A7x series processors (Cortex-A76 and Cortex-A77) have increased overall ML performance by 35x. The new Cortex-A77 CPU underpins Arm’s continued push for performance and best-in-class efficiency within smartphone power budgets with performance comparable to today’s mainstream notebooks.

In 2019, the global games market is expected to generate nearly $150 billion, making it one of the largest revenue markets worldwide and a key driver in increasing compute demands. The Arm Mali-G77 GPU meets that challenge with the brand-new Valhall architecture delivering a nearly 40% performance improvement over the previous devices. Mali-G77 also boasts key microarchitecture enhancements including engine, texture pipes, and load store caches, which achieve 30% better energy efficiency and 30% more performance density*.

Arm’s ML processors are an enhancement to the company’s Project Trillium announced last year, including increasing energy efficiency by more than 2x up to 5 TOPs/W, improving memory compression techniques up to 3x, and scaling to peak next-generation performance up to 8-cores for up to 32 TOP/s.

Rene Haas, President, IPG, Arm, said, ” The new suite of premium IP – Cortex-A77 CPU, Mali-G77 GPU, the Arm ML processor along with the Arm NN framework, and its recently announced Mali-D77 display processor –is a preview of what’s possible with premium smartphones in 2020.” 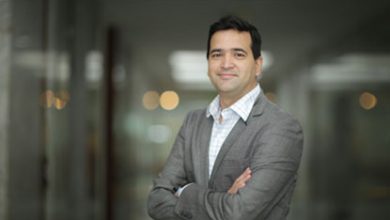 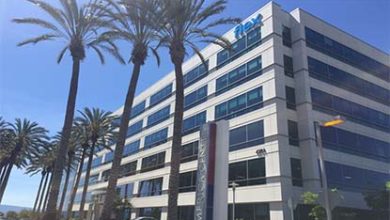 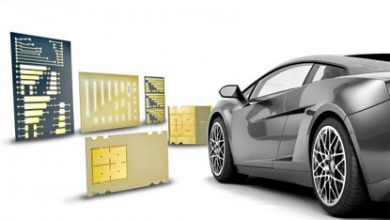 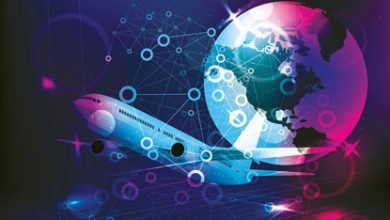