The drive towards a world of a trillion connected devices is accelerating and will continue to do so, but only if we can find ways to efficiently expand the compute capabilities on a greater number of constrained devices at the far edge of the network. Increasing the compute capabilities in these devices will immediately open the door for developers to write machine learning (ML) applications directly for the device for decision-making at the source, thus enhancing data security while cutting down on network energy consumption, latency and bandwidth usage.

To achieve this, Arm has introduced the Arm Helium technology, the M-Profile Vector Extension (MVE) for the Arm Cortex-M series processors that will enhance the compute performance of the Armv8.1-M architecture on the secure foundation of Arm TrustZone. Helium will deliver up to 15x more ML performance and up to 5x uplift to signal processing for future Arm Cortex-M processors, unlocking new market opportunities for our partners where performance challenges have limited the use of low-cost and highly energy-efficient devices.

The next level of compute

For the most constrained embedded systems where energy efficiency is prioritized, historically the solution has been coupling a Cortex processor with a DSP in SoCs, which adds complexity to both hardware and software design. As we look to incorporate more ML capabilities on to these devices, several existing SoC development challenges are intensified and require a higher level of expertise in utilizing different toolchains, programming, debugging and working with complex proprietary security solutions.

Armv8.1-M with Helium eliminates these challenges by delivering real-time control code, ML and DSP execution without compromising efficiency. In turn, millions of software developers will be able to securely scale intelligent applications that take advantage of DSP capabilities across a wider range of devices, enabling enhanced support for emerging applications across three key categories; vibration and motion, voice and sound, and vision and image processing. This will improve the user experience in future devices such as sensor hubs, wearables, audio devices and industrial applications powered by next-generation SoCs based on Cortex-M with Helium technology.

The Key Benefits of the Armv8.1-M with Helium include:

Software development will be made simpler due to Helium’s unified toolchain, libraries and models. The Helium toolchain includes the Arm Development Studio, encompassing Arm Keil MDK, Arm Models (which are immediately available to developers for code modelling) and various software libraries including CMSIS-DSP and CMSIS-NN, allowing developers to choose the best fit for their needs. And for signal processing applications we make it even simpler by removing the need for a dedicated DSP or function accelerator and eliminating another layer of design complexity.

Powering the next generation of embedded and IoT devices

Helium is the latest example of the value Arm’s Project Trillium brings to ML applications by supporting frameworks and libraries right down to the hardware. There is no one product that fits all as all SoC developers must innovate within a different performance, area, power and cost constraints.

Toolchain and models for Helium are available today and we expect Helium to be available in silicon within the next two years. 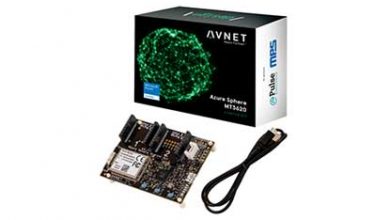 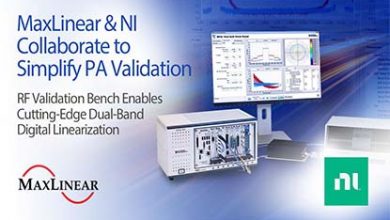 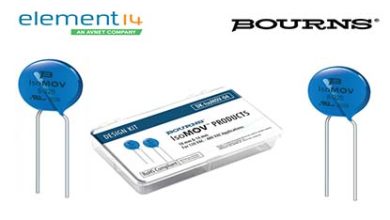 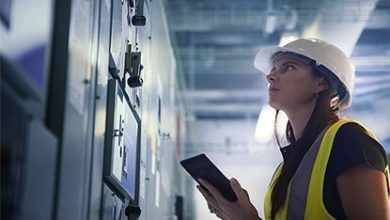