Arrow Electronics has announced that William F. Austen, retired president, chief executive officer, and director of Bemis Company, has been elected to the company’s board of directors. The election of Austen leaves the total number of directors on the board at ten.

“I am delighted to have Bill join our board. He brings tremendous experience as the CEO of a listed company, as well as expertise in international operations and business integration,” said Michael J. Long, chairman, president, and chief executive officer of Arrow Electronics. “Bill’s success building high-performance, cross-functional teams coupled with his engineering background will make him particularly valuable in guiding strategy for Arrow’s engineering services.”

Austen was president, chief executive officer, and director of Bemis, a leading global manufacturer of flexible packaging products and pressure-sensitive materials, from 2014 until 2019 when the company was acquired by Amcor Limited.

He served as Bemis’ executive vice president and chief operating officer from 2013 to 2014. From 2000 to 2013, Austen held roles of increasing executive and operational leadership responsibilities with Bemis and Bemis’ divisions. Austen held various positions at General Electric Company from 1980 to 2000.

Austen is currently a member of the board of directors of Arconic Corporation and Tennant Company. 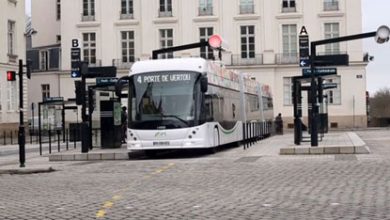 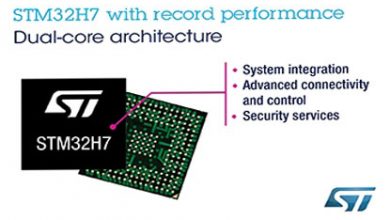 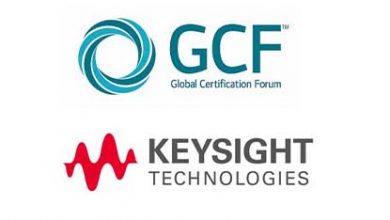 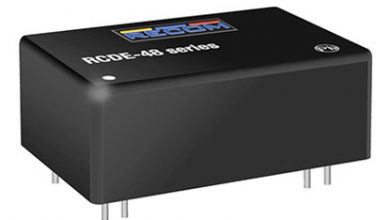