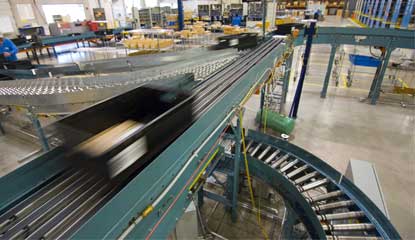 “We are helping customers create, make, and manage their electronic products at unmatched scale. This is driving tremendous growth for our suppliers, and for Arrow, as evidenced by our second consecutive year of growing sales by more than $3 billion,” said Michael J. Long, chairman, president, and chief executive officer. “We are proud to be enabling next-generation technologies and products that are making our world better.”

“We executed well in 2018, and continue to see good returns on our organic investments. Operating income, excluding certain items, increased 16 percent compared to a 12 percent increase in sales. Fourth-quarter cash flow from operations was $263 million as our business model generates substantial cash in lower growth environments,” said Chris Stansbury, senior vice president and chief financial officer. “In the fourth quarter, we reduced leverage, and we returned approximately $150 million to shareholders through our stock repurchase program. With the recent authorization of an additional $600 million of repurchases, we had approximately $729 million of remaining authorization under our share repurchase programs at the end of the year.” 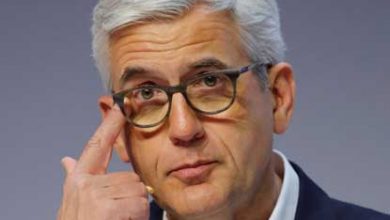 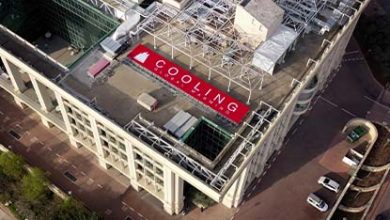 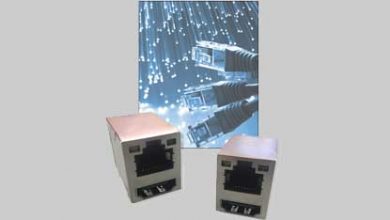 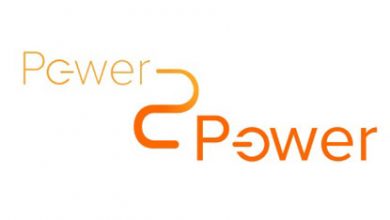 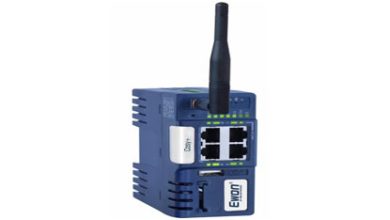