Artesyn from its barrio estimates development savings of at least $500,000 plus a time saving of nine months or more for clienteles adopting its SharpCaster accelerator versus developing their own solution.

Artesyn’s SharpCaster accelerator is aimed at broadcast and streaming equipment such as encoders, transcoders, video on demand (VOD) playout servers, and video content delivery network (CDN) servers, estimated courtesy, Infonetics Research to be a $1.39 billion market in 2013 and expected to grow at 4.1 percent from 2012 to 2017.

Available as either a plug-in PCI Express card for easy deployment in a customer’s own server or as a pre-configured Artesyn server, the SharpCaster video accelerator can eliminate the need for proprietary appliances and associated support infrastructure for broadcast quality video.

A SharpCaster solution can offer a similar footprint and density as dedicated video processing appliances, but gives clienteles the flexibility of using more readily available servers as hardware platforms. Compared to software-based alternatives, a SharpCaster accelerator from its end goes on to offer better density, less rack footprint, and more high-quality features such as hierarchical motion estimation with large search ranges, all available mode decisions, and up to 80 Mbps Context-adaptive binary arithmetic coding (CABAC).

Braced with its versatile form factor, as customers upgrade or change their servers, the SharpCaster card can continue to be deployed in the new infrastructure, meaning a smooth deployment experience. 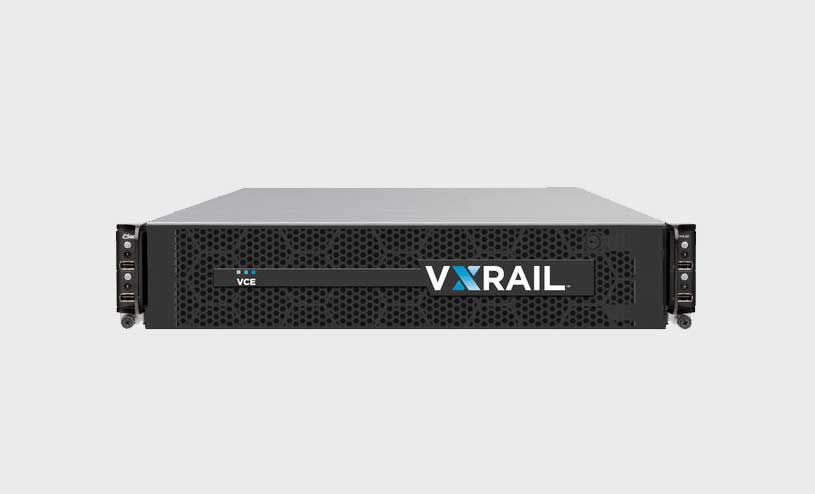 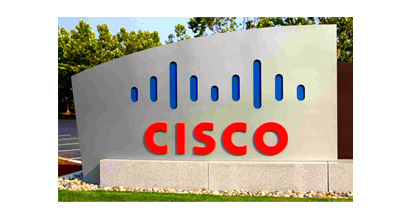 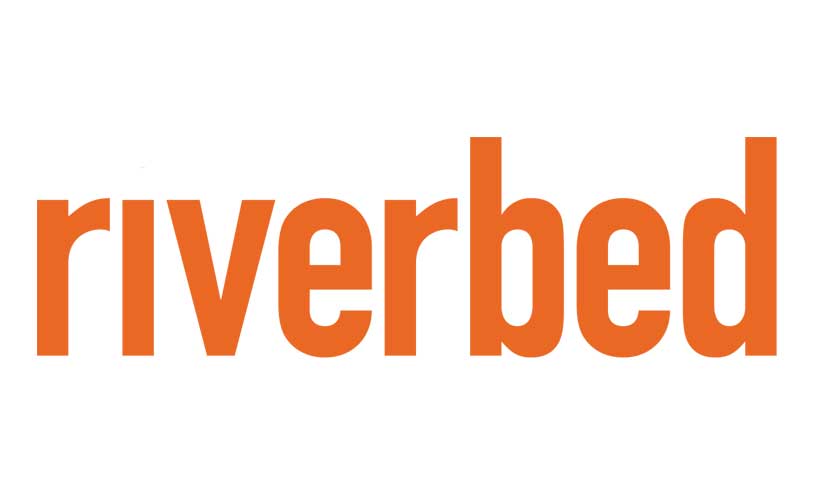