The telecom licences of various operators are set to expire by December, 2015 and they should be renewed. The cabinet has also accepted the proposal put forth by DoT in order to auction the 800, 900 and 2,100 MHz bands with the finalised reserve prices. The approved reserve prices stand at, Rs 3,646 crore pan-India per MHZ in 800 MHz, Rs 3,980 crore for 900 MHz band pan India excluding Delhi, Mumbai, Kolkata, and Jammu and Kashmir; Rs 2,191 crore pan India (excluding Maharashtra and West Bengal) in 1800 MHz band.

The government has targeted the revenue of Rs 64,840 from this auction. ASOCHAM has also raised concern over the auction of 2,100 MHz band. The Telecom Regulatory Authority of India has suggested the base price of Rs.2,720 crore per megahertz for 2100 Mhz band as against pan-India reserve price of Rs.3,500 crore per MHz in the 2010 auction of 3G spectrum. 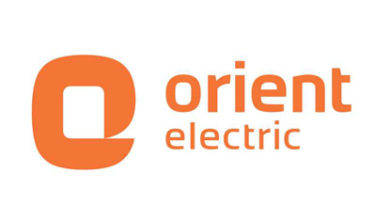 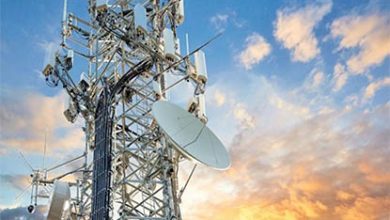 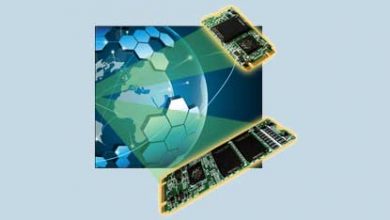 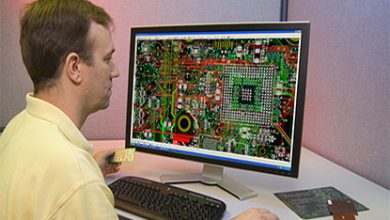 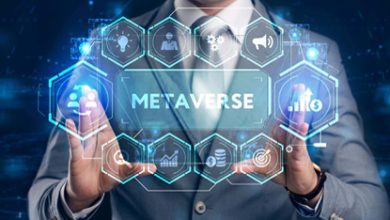