By following the PM Modi’s Mission Atma Nirbhar Bharat (Self-Reliant India), defence ministry will stop the import of 101 items “beyond given timeline” to boost indigenous production. 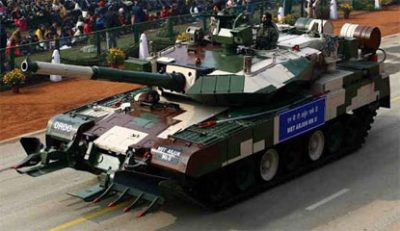 The embargo will be in between 2020 to 2024. This step will improve the growth of domestic industry.

The Navy is likely to place demands for submarines with indicative import embargo date of December 2021, of which it expects to contract about six at an approximate cost of almost Rs 42,000 crore.

For the Air Force, it is decided to enlist the LCA MK 1A with an indicative embargo date of December 2020. Of these, 123 are anticipated at an approximate cost of over Rs 85,000 crore, the government said. The ministry will identify more such equipment for import embargo.

“This decision will offer a great opportunity to the Indian defence industry to manufacture the items in the negative list by using their own design and development capabilities or adopting the technologies designed and developed by the DRDO (Defence Research and Development Organisation) to meet the requirements of the Armed Forces,” said Union minister Rajnath Singh. 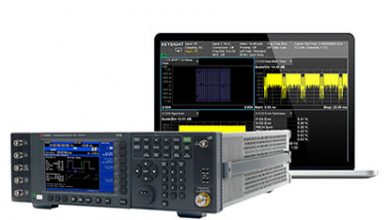 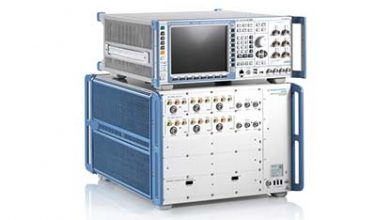 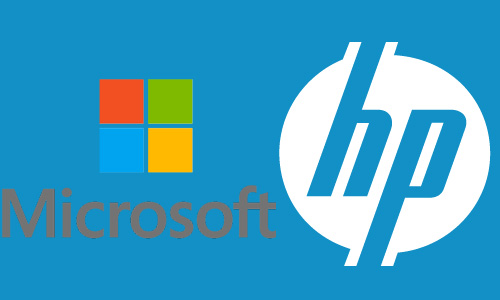 HP ties up with Microsoft to deliver digital transformations for industries 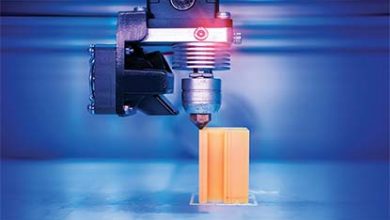