Atos has reported that 10 new supercomputers, based on its BullSequana X high-performance infrastructure, are in the TOP500 global supercomputing ranking. 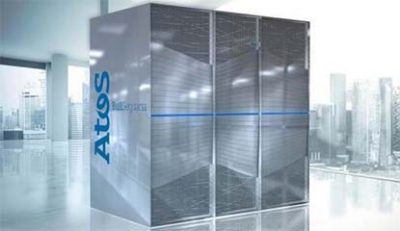 This makes a total of 36 Atos supercomputers listed, with a combined peak performance of 206 petaflops – an increase of 27% in petaflops from the last TOP500 listing announced in November 2020.

Looking back over these last six months Atos has seen a flurry of HPC successes, in particular: 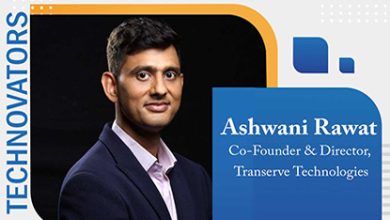 A Goa Based Startup Focusing on Affordable Technology 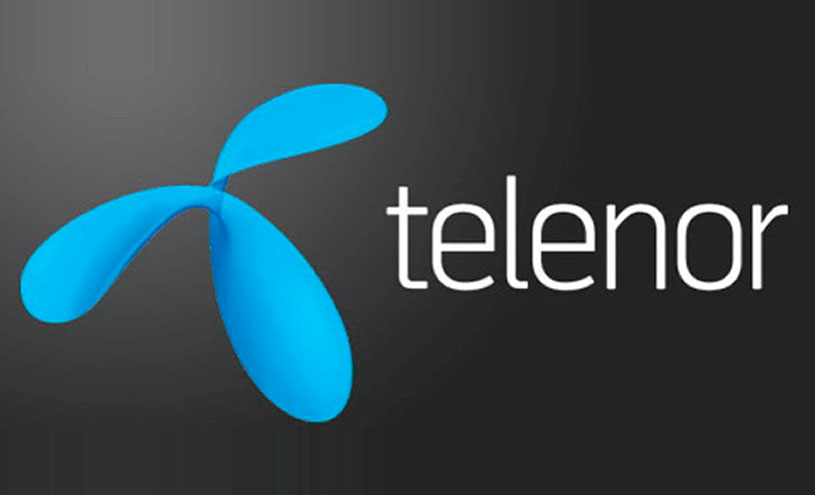 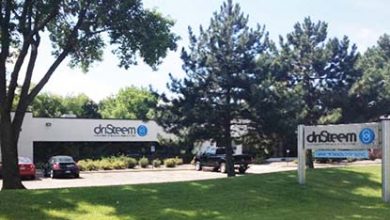 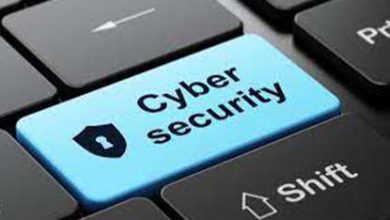