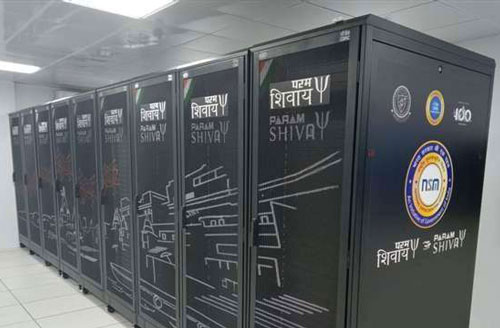 Atos has installed its first supercomputer in India at Institute of Technology (IIT-BHU).

The BullSequana, which is the first supercomputer to be installed as part of the Indian Government’s National Supercomputing Mission (NSM), was officially inaugurated at IIT-BHU in Varanasi by the Prime Minister of India, Hon’ble Narendra Modi.

Named ‘Param Shivav’, this supercomputer is the first of several to be installed across India as part of a major 3-year agreement between C-DAC (Centre for Development of Advanced Computing), an organization within the MeitY (Ministry of Electronics & Information Technology, India) and Atos. It is part of the NSM (National Supercomputing Mission) – a 7-year plan of INR 4500 crores (~650M$) led by the Government of India which aims to create a network of over 70 high-performance supercomputing facilities for various academic and research institutions across India.

The supercomputer is equipped with the latest processors and accelerators on the market, to provide optimal performance and improved energy efficiency. It will be used for academic projects and research.

“We are proud that our BullSequana supercomputer is empowering researchers at the IIT-BHU to accelerate their digital simulation projects. This installation marks the start of a strategic relationship and partnership between France and India and cements our position as the leading supercomputing provider in India for HPC.” said Pierre Barnabé, Chief Operating Officer, Big Data & Security at Atos. 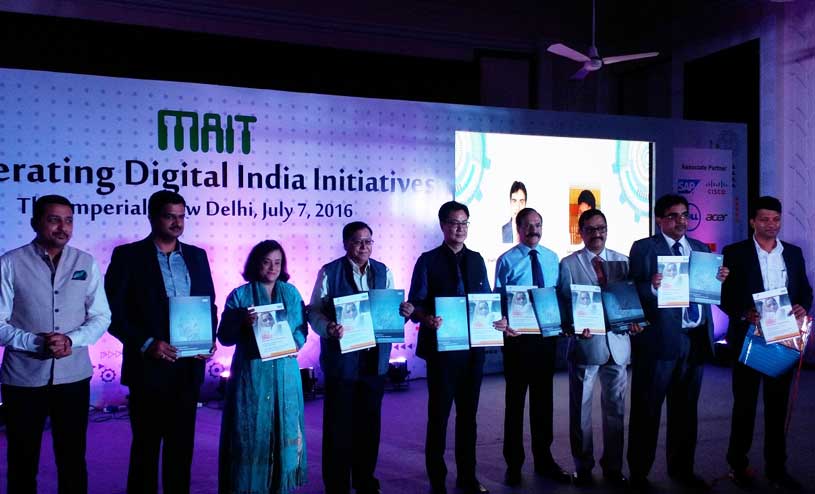 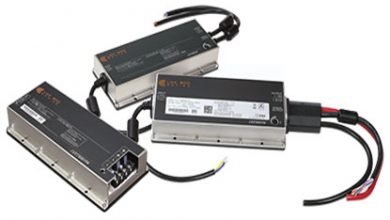 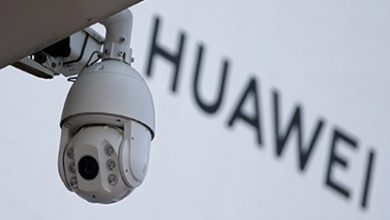 Chinese Tech Ban Gets Stiff in US, Plans Drawn to Evict Huawei 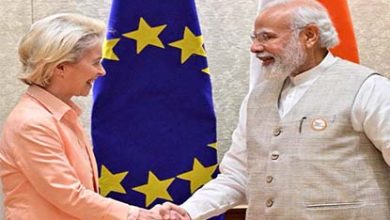