Atos extends its contract for 18 months to support Auxylium, the information, control and communication solution used by the French Armed Forces for domestic operations, co-developed by Atos and the French Ministry of Defence (MoD).

Selected by the Armed Forces to be used as part of Operation Sentinelle, Auxylium aims to offset the risk of civilian and military mobile telephone networks becoming overloaded in operational emergencies.

This encrypted and reliable communication solution also ensures the smooth running of operational command. This project is part of a major digital transformation for the French Ministry of Defence.

This renewed contract reflects the relationship of trust between Atos and the MoD, established in 2013. The Auxylium solution is the result of a unique co-innovation process and a successful industrialisation phase, completed in record time for the opening of the Euro 2016. Since then, Auxylium has equipped and supported the Operation Sentinelle forces on the ground.

Drone management planned in the next version

The next version, scheduled for the end of the year, is planned to include new innovations such as geomatic stations allowing maximum geographical data to be integrated, and even the management of connected devices such as drones.

Commenting on the collaboration between Atos and the MoD, Captain Jean-Baptiste Colas, Officer of the Homeland Programme, said, “This project with Atos has been an amazing human adventure and it illustrates the extraordinary ability of the French industry to innovate in order to respond to today’s challenges.”

“Atos is proud to have contributed to this exceptional project, devoted to innovation and operational excellence. All of our teams are ready and working together to respond to this difficult and nationally-significant challenge, serving our citizens,” added Jean-Marie Simon, Chief Executive of Atos in France.

Its mobile resilience and high-speed capabilities, combined with a high level of security enables Auxylium to be positioned already as a key solution for homeland security, local civilian security and the protection of at-risk industrial businesses as identified by the States (Opérateurs d’Importance Vitale). 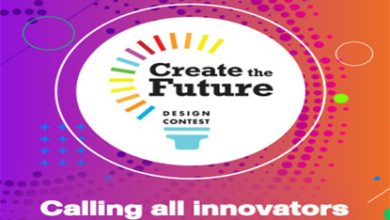 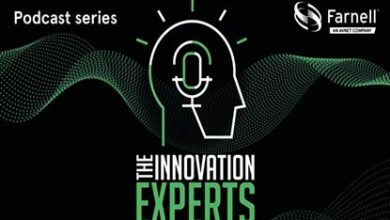 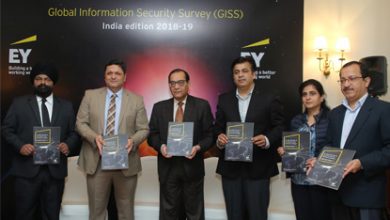 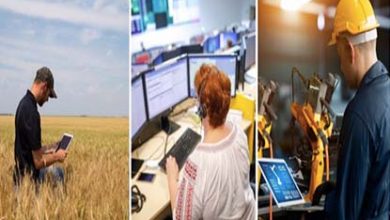