Atos positioned on Climate A List for fifth consecutive year 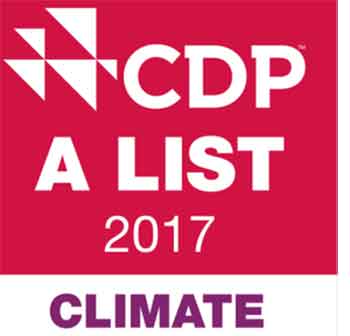 Atos for the fifth consecutive year has been awarded with the highest score in climate performance by the CDP and is listed on the 2017 Climate A List.

Thousands of companies have submitted information to be independently assessed against the CDP scoring methodology. Among them, 112 companies have made it to the Climate A List worldwide in 2017.

Atos is known one of these 5% to be awarded an “A” grade for its performance and actions to cut emissions, mitigate climate risks and develop the low-carbon economy.

This award follows on from the official validation of the ScienceBased Targets initiative(SBTi)which has just approved Atos’ targets supporting the world effort to keep the global rise in temperature under 2°C.

This initiative is one of the four climate change initiatives that Atos has committed to following the COP21 resolutions. The others are: putting a price on carbon, corporate engagement in climate policy and reporting on climate change information in its mainstream reports.

Thierry Breton, Chairman & CEO of Atos, said, “As a leading provider of digital services, this recognition rewards the continuous work made by Atos to include the environmental challenge in its strategy and develop innovative solutions for its clients in their digital transformation journeys”.

CDP’s Executive Chair Paul Dickinson said, “Congratulations to all that made it onto the Climate A List this year. It’s inspiring to see so many taking bold action to mitigate the risks of climate change and grasp the opportunities that come with the transition to a sustainable economy. As we approach a tipping point on environmental action, business is absolutely central to making that transition happen”. 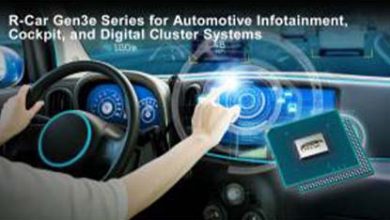 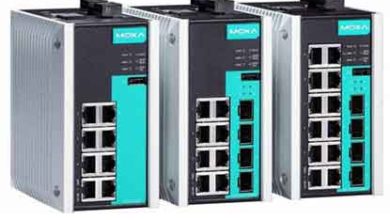 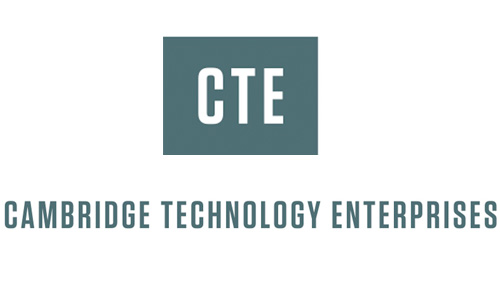 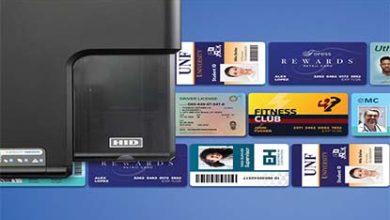