Autonomous Transportation provides unmanned, autonomous transfer of equipment, baggage, people, information or resources from point-to-point with minimal intervention. It can include the full range of transport vehicles, including trucks, buses, trains, metros, ships, and airplanes. They are most commonly deployed in controlled industries zones but are expected to soon be deployed in public areas with varying degrees of autonomy.

Talking about the same, Dr. Luca Delgrossi, Head of Technology at Volvo Autonomous Solutions says, creating autonomous transport systems is hard enough but proving that the system is safe to customers and legislators is proving as great a challenge.

“Developing vehicles that can travel anywhere on their own is the jackpot that many manufacturers are chasing. It’s the moonshot or nothing – and that dream is blinding people to just how difficult achieving that aim is. In 2012 some companies were announcing that by 2017 there would be autonomous cars on the road. Here we are in 2021 and these cars are nowhere to be seen. And the hype is still dominating the reality: as an industry we are making good progress, but the expectations are still too high.”

So says Dr. Luca Delgrossi, Volvo Autonomous Solutions’ Head of Technology, and the man charged by the company with making autonomous transport technically achievable. Unlike most manufacturers in this sphere, Volvo is focusing on offering autonomous systems that are practicable today, ones that allow machines and vehicles to operate independently in controlled areas. At the same time, Volvo is developing more demanding applications, such as on-highway hub-to-hub logistics, as technology, legislation and social acceptance start to mature.

“The big problem with on-highway autonomy is not to create the actual system itself,” says Dr. Delgrossi, “but rather to verify the system and make sure it can work and avoid accidents, even under extreme conditions. Safety is society’s biggest issue – and the bar has been set very high to prove that we can meet these concerns. That is the step that nobody has been able to make yet.”

But Volvo Autonomous Solutions is making autonomous transport a reality in off-road applications. In the controlled world of mines, quarries, ports and logistics centers, the technology that is available today can boost the efficiency of the operations, slash emissions and – with driverless vehicles doing the work – improve safety. 2020 saw the company’s first commercially available autonomous vehicle launched – the TA15 electric hauler, which forms part of the wider TARA transport solution for mines and quarries. The all-Volvo designed TA15 haulers are loaded, travel autonomously to the assigned dump point, then go to the charging station. When this is done, they restart and repeat the process – endlessly – all without any human intervention.

“Autonomy is a big concept, but it can be broken down into smaller challenges, based on the complexity of the Operating Design Domain (ODD) that the machines are due to work in,” says Dr. Delgrossi. “The ‘easiest’ solutions are those where there are certain constraints on the sites where the machines are going to be used. A quarry, for example, may only extend over a square kilometer with just a few haul roads. Controlling a machine in this environment is totally different to solving the problem of autonomy on every road in the public network. When you can limit the scope of your operations you can fast track developing the technology because you have a much lower number of potential hazards the machines will encounter. And when you consider that there are 25,000 mines just in Europe, this segment alone presents an attractive business opportunity.”

Volvo Autonomous solutions’ mission is to deliver robust and safe autonomous solutions in the short term. They are achieving this by focusing on autonomous componentry that is well established, and thoroughly tried and tested. That said, everything around autonomy is very young, but the team is looking for components it believes are mature enough to bring to market today. This approach has already propelled Volvo Autonomous Solutions into the leader position in this emerging market.

With a technical hub in Gothenburg and a development center in Silicon Valley, the Berkeley-educated Italian from Parma is leveraging the best of these two very different worlds. “Today, autonomy’s home is the Valley,” Dr. Delgrossi says. “It’s buzzing with new ideas and is resistant to failure. Here it’s not failure, it’s progress. Of course, not all experiments can lead to a good discovery. But even when we find that something doesn’t work it is still a step forward, and we can then go in another direction.”

One of the problems Delgrossi’s team is facing is not a shortage of component suppliers, but too many of them. While there are many interesting ideas in development, most will not be ready to be commercialized for years to come. As an example, Today, there are more than 100 companies developing lidar technology, many of them still in the early prototyping stage. Volvo Autonomous Solutions’ mandate is: deliver now.

Component shopping in the Valley is only part of Delgrossi’s job. The greater part is leading the creation of autonomous solutions in-house, and Volvo is continually adding competences and forging alliances and partnerships to make this happen.

One of the next steps is to introduce V2X communications to the TA15 hauler, which will allow machine-to-machine communications. As the vehicles continuously ‘talk’ with each other about current position and heading, they will calculate the risks of collision and take avoiding action if necessary. “Our machines are safe today, but this ability would be another measure to further increase safety,” Dr. Delgrossi believes.

Delgrossi is a passionate believer in the relationship between autonomy and connectivity. “I think it’s an essential part of an autonomous solution, for safety and supervision purposes, especially when we do start operating on highways,” he says. “One example could be when a truck stops unexpectedly on a highway, perhaps in a dangerous position. Good connectivity would allow us to teleoperate the vehicle off the road and out of danger. Or again, traffic control centers could notify autonomous vehicles of accidents or severe weather conditions along the road ahead.”

There are plenty of technical challenges still to be overcome, not least ensuring cyber security and lobbying policymakers for new legislation to suit an autonomous world. “There is still a lot of work to do,” says Dr. Delgrossi, “but the good news is that there is a true spirit of collaboration with the rule makers – they want to open the road for the innovations we are trying to produce.”

But back to the start – when will the ‘moonshot’ of autonomous vehicles on the public roads be a reality? “I’ve been asked this question many times and I don’t think it makes sense to respond with a date,” smiles Dr. Delgrossi, enigmatically. “I think a better way is to visualize a number of events that need to happen for autonomy to become widespread. You can’t always know when you’ll reach the next gate until you have passed through the first.” 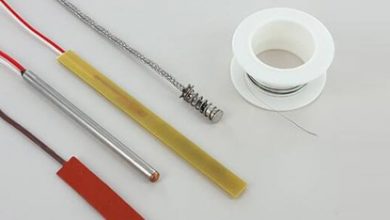 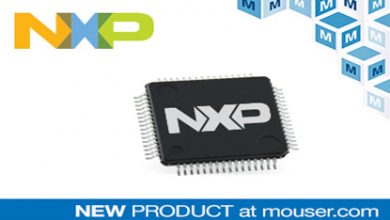 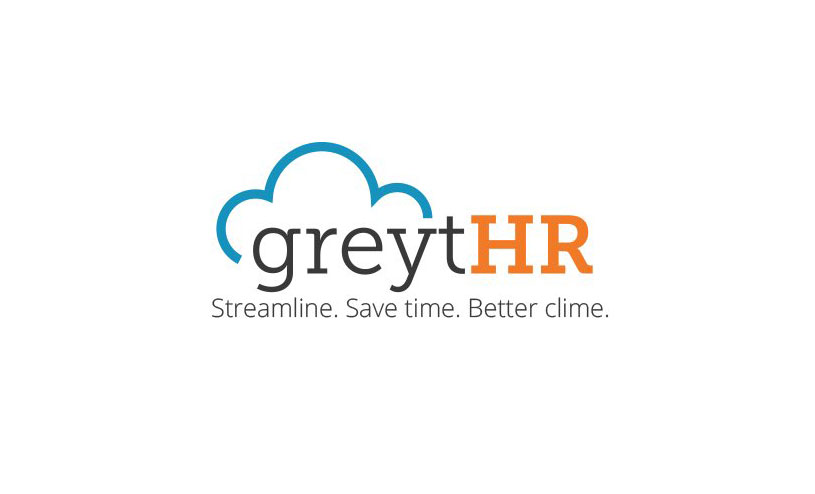 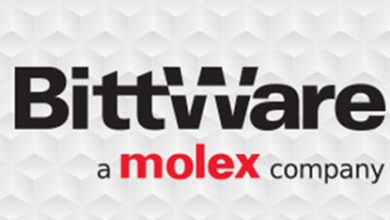