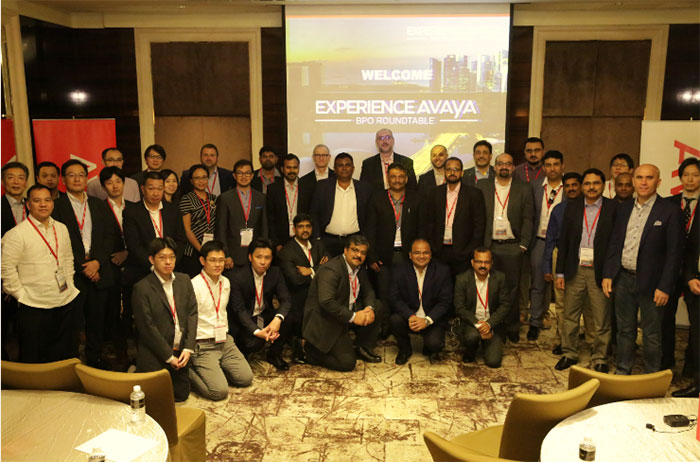 Avaya Holdings Corp. has announced to fortify its commitment to the Business Process Outsourcing (BPO) community in the Asia-Pacific region.

Lauding it, Avaya is rolling out end-to-end Contact Center-as-a-Service (CCaaS) solutions for the Asia-Pacific market.

For now, the first offerings will be available in India and the Philippines in July 2018, followed by the rest of APAC by December 2018.

The Avaya CCaaS offerings will provide:

Avaya made the announcement after a dedicated roundtable session with leading BPO customers in the region, held as part of the Experience Avaya Asia Pacific event taking place in Singapore.

Avaya executives thanked BPO customers for their commitment to the company, gave guidance on new initiatives, and discussed ways to work together to create better mutual value.

The new cloud offerings follow on from Avaya’s acquisition this year of Spoken Communications, a major innovator in CCaaS solutions for enterprise customers.

Spoken’s cloud-native, multitenant architecture is seamlessly integrated with Avaya Aura and Elite technologies, providing a robust architecture for Avaya’s omnichannel offerings, such as Oceana, and its Unified Communications-as-a-Service solutions.

With Spoken now part of the Avaya family, BPOs can access voice services on the cloud for their US customers, providing them with greater flexibility and scalability options. 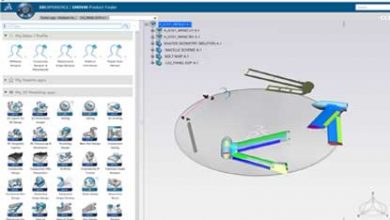 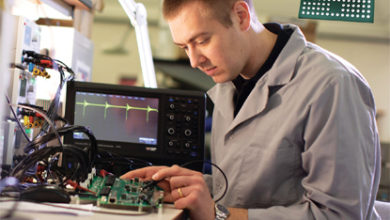 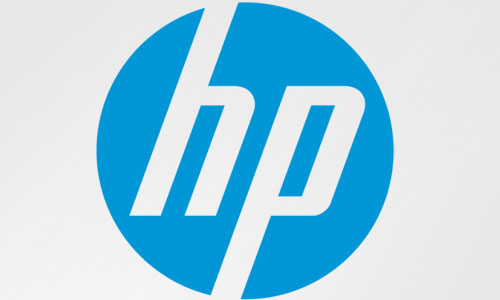 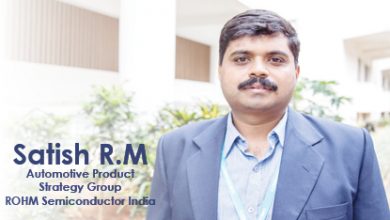 ROHM Recognized The Importance Of “Functional Safety” Early On 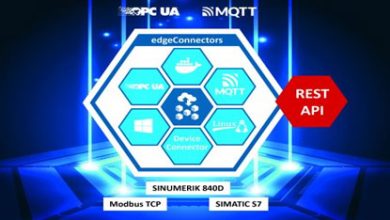