AXIS P3707-PE and AXIS Q3708-PVE Network Cameras are cost-effective multisensor panoramic cameras for the video surveillance of large areas, both indoors as well as outdoors

Erik Frännlid, Director of Product Management, Axis Communications said, “The new cameras address the market for fixed, high-resolution panoramic cameras for superb wide area surveillance. With several cameras in one, they reduce the number of cameras that need to be mounted, making them a cost-effective solution.

“AXIS P3707-PE provides a 360° overview, or a combination of overviews and close-ups in different directions—ideal for use in wide areas, at intersections of hallways or roads, or from the corners of buildings. With AXIS Q3708-PVE, you have a high-resolution 180° camera with excellent low light and wide dynamic range capabilities, adds Erik.”

Both AXIS P3707-PE and AXIS Q3708-PVE are accessible through a single IP address. This means only one video management software license is needed with many video management systems (VMS). Both cameras also support Power over Ethernet and Axis’ Zipstream technology for reduced bandwidth and storage requirements.

The cameras are ideal for diverse conditions like video surveillance in airport terminals, railway and metro stations, city surveillance installations such as monitoring public squares, perimeter security for critical infrastructure and industrial sites, video surveillance of university campuses and school halls, or shopping mall security both indoors and outdoors, including parking lots.

Huawei AAU Solution Ushering in an Era of Massive Deployment 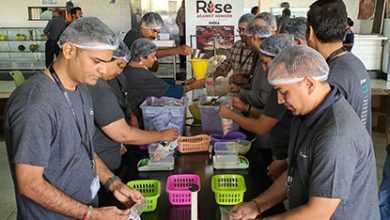 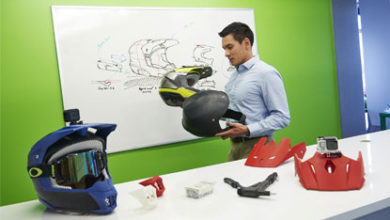 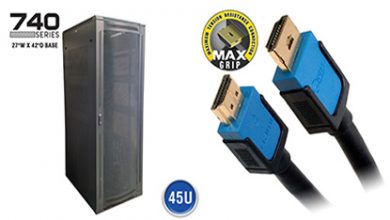 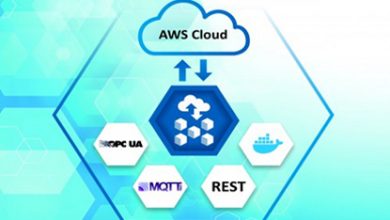