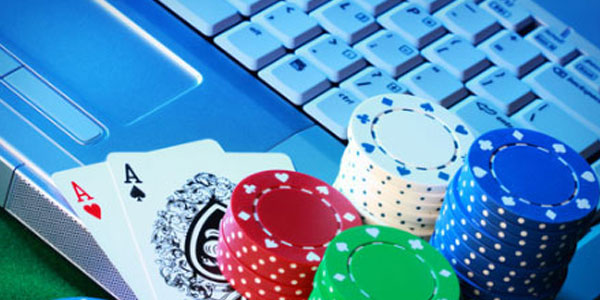 Financial business leaders in Europe agree that digital transformation is critical to their future success. However, a report disseminated by Fujitsu asserts that over half of those surveyed believe their organizations lack the skills to implement digital projects – with many companies failing to provide a clear strategy for reaching this goal, and the majority still seeing the whole digitalization process as a gamble.

Despite a widespread perception that the financial services industry is in the vanguard of digitalization, two in three (64 percent) state that it is difficult to know whether they are making the right choices about digital adoption, the report said.

This is supported by the fact that just over half (52 percent) say that they don’t have the skills for digital transformation projects. Furthermore, three-quarters agree that the success of their digital projects is like playing roulette – slightly above the cross-industry percentage – showing that while the rewards can be high in finance, so can the risks.

Albeit, a survey of more than 600 C-level executives and IT budget holders reveals a high degree of optimism regarding digital transformation, across industry sectors.

In financial services, most digital decisions are driven from the top – often by the CEO, a level far higher than seen in retail, manufacturing & utilities, and the public sector.

Fujitsu’s analysis is that this may be due to the fundamental importance given to value creation and promoting new revenue-generation channels through digitalization in banking and finance. Compared with other sectors most financial services respondents (43 per cent) put this as their top reason for pursuing digitalization. Yet, nearly two-thirds believe their organization would benefit from a more balanced approach to IT spend between digital transformation and day-to-day running of IT management.

Regina Moran, Head of Industry Sectors, Fujitsu, said, “Fujitsu’s research findings resonate with what I see everyday, working with financial services clients: That CEOs have taken charge of steering the course to digital success. Sector leaders are turning to Fujitsu for financially-specific support and training that adheres to industry regulation, is digitally versatile and addresses the skills gap to reduce risk, while maintaining a balance between IT systems that will ‘change the bank’ and those that ‘run the bank’.

There are many pressures on banks and financial institutions that could be driving this change. Traditional physical channels, such as branches and ATMs now must evolve to coexist with digital channels which are driven by both changing consumer expectations and behavior and new and more convenient ways to manage transactions, expecially via mobile applications.

Regina Moran continues, “We are helping banks adopt a different approach to IT, one that is both able to support digital initiatives – the area we call ‘Fast IT’ – alongside the very necessary steps to modernize existing systems to exploit the value locked in these systems, which we call ‘Robust IT’. Fujitsu believes that sustained competitive advantage can come only by creating a position of balance between the two. This approach optimizes existing data and processes, integrates and orchestrates Fujitsu’s own and third party cloud services, and manages these alongside on-premise IT.”

Additonally, Fujitsu’s studies that in order to be truly digital, organizations must be digitally-enabled from end-to-end, by building new digital front-end experiences and connecting these seamlessly to back-end systems and the underlying infrastructure, the report concludes. 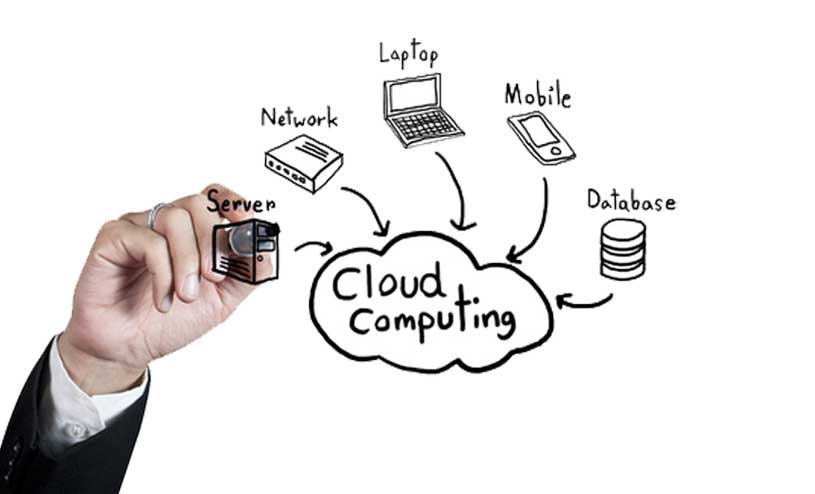 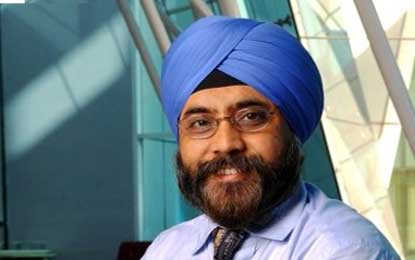 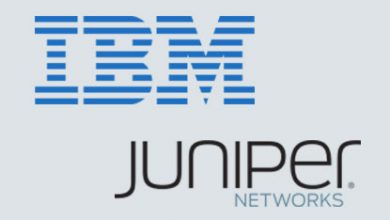