On April 28th, Ericsson ConsumerLab released a new report titled “The Changing Mobile Broadband Landscape” which highlights the evolving mobile broadband adoption and usage in urban India. Some of the key highlights of the study are as follows: 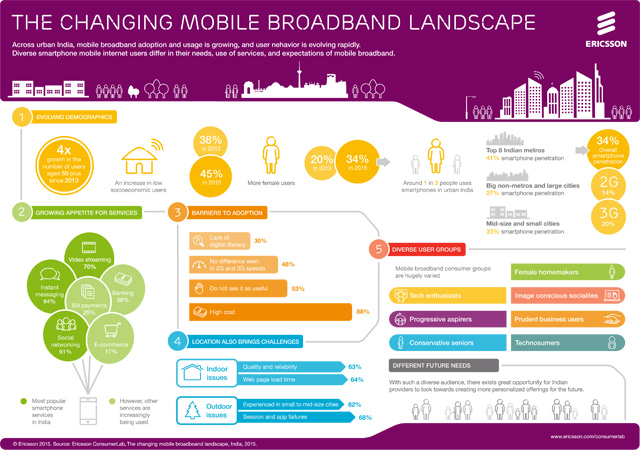 Due to the heterogeneous nature of the Indian populace, the study required segmentation of consumer groups into seven categories. Each group demands a separate nature of service and support system, and serves to  of the diverse needs a service provider must cater to:

As part of the report launch, a lively panel discussion was held with Pawan Agarwal – Business Head of Gaana, Kishore Thota – Amazon India Marketing Head, and Ajay Gupta – Vice President, Strategy and Marketing of Ericsson. The panel discussed the growing trend of a mobile first strategy for applications across industries. An exemplification of the same is Flipkart’s announcement that by the next year, the company’s services would be available on mobile only. When put on the spot, Kishore Thota said Amazon currently had no such plans and would maintain its principles of offering the choice to the customer. Pawan Agarwal emphasized the growth of paid streaming, as demonstrated by the success of Gaana. However, he also added that it is not cannibalizing downloadable content as downloadable content was never a market in India to begin with. Instead, he says, paid streaming is slowly chipping away at piracy.

Amongst other topics of discussion was the need to automate better self-care in the form of differentiation between failed transactions and incomplete transactions. For example, a net-banking user must indeed receive a call if a money transfer failed, but mustn’t receive the same call for an intentional halt of the transaction. Digital marketing, an exploding field, was also debated. Regarding the value of mass media, the panel was divided. Mr. Pavan Agarwal pointed out that for startups looking to reach out to audiences of scale, mass media was still the way to go while digital media is powerful in reaching out to niche audiences. 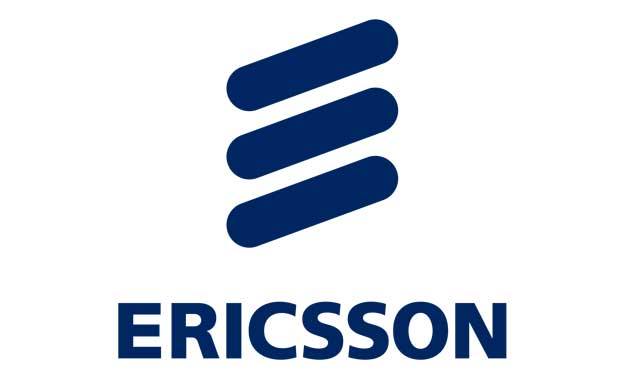 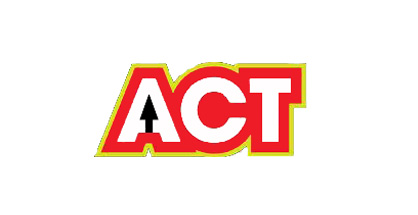 ACT technologies to expand operations in the broadband segment 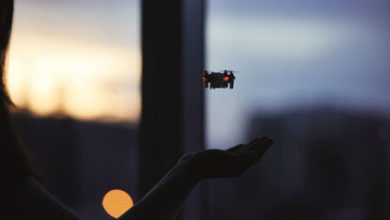 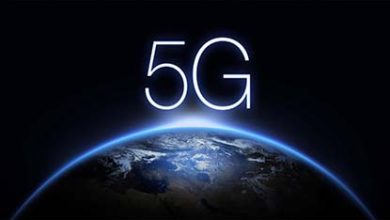