The Manufacturers’ Association for Information Technology (MAIT), the apex body representing the interests of the IT manufacturing & Hardware and designs & associated services sectors of the IT industry in India, today announced the appointment of Mr. Rajeev Singh, Country Head & General Manager, BenQ India as the Chairman of Northern Chapter of MAIT with effect from 30th October 2013.

With 19 years of rich industry experience in Sales, Marketing, Channel & Distribution, Singh lead BenQ India’s business over the last five years. The BenQ Group is a $20+ billion powerhouse comprised of 15+ independent companies operating in over 30 countries across numerous industries. BenQ India has successfully retained its No. 1 position over the last three years in the Indian projector market with a share of 21% (FutureSource Consulting and PMA report for projector business Q2, 2013).

“It gives me immense pleasure and pride to be a part of the leadership team of MAIT. Facilitating consumption of IT in Education to uplift digital learning will be the key area where I would like to focus upon”, Said the former BenQ country Head. “Additionally with the support of Government’s huge investment plans in Education, Enterprise Mobility and Telecommunications as thrust areas, manufacturing and R&D will be the key to success of our economy.”

Set up in 1982, MAIT is recognized by both Govt. and the Industry for its role in the growth & development of the IT Hardware industry in India and has emerged as a strong & effective mouthpiece of the industry in the government corridors. It has previously contributed in formation of the ICT policies of both the States and the Central Government, including the 12th Five Year Plan for IT. MAIT was also an integral part of the Task Force set up by the Ministry of Communications & IT, Government of India in the past to suggest measures to stimulate the growth of IT, ITeS and Electronics Hardware Manufacturing Industry in the country.

A New Range of Viera LED TVs Showcased by Panasonic 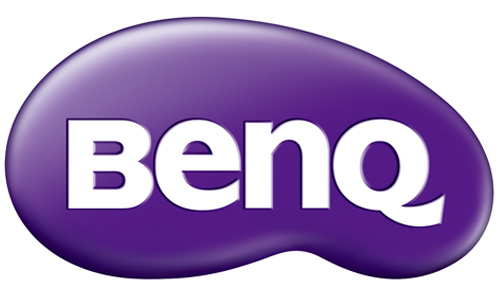