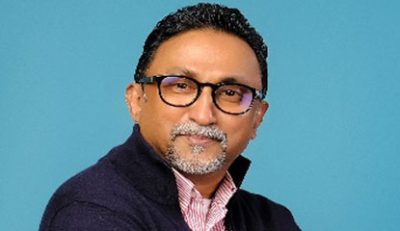 Prior to this appointment, Binu was the Vice Presider HR for the International Operations for the Secure Power Division of the company.

Binu takes over the role of Zone India CHRO from Rachna Mukherjee who was with the company for over 8 years and retired on 31st December 2022.

India is one of the four major hubs of Schneider Electric with over 36000 employees and poised for further growth as a Technology and Digital talent Hub.

A post-graduate in Human Resources (MA PM &IR) he has over 30 years of experience in diverse industry domains including IT & Digital Technologies, Commercial Operations, Telecom and Technology Services. 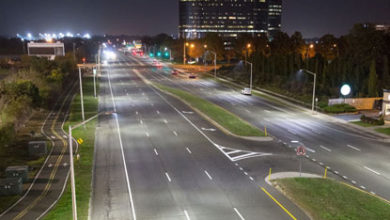 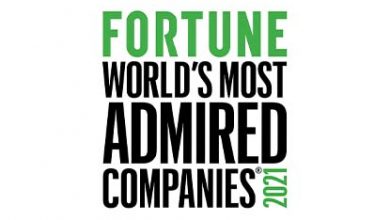 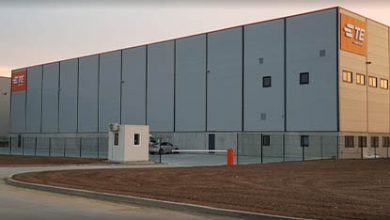