According to the latest report, Sunil Dutt took the reins at Reliance Jio Infocomm as its President for devices.

As per the last updated information, Dutt was working as an independent consultant after having taken the final sabbatical from BlackBerry India as its Managing Director in March 2013 when he joined Reliance Jio. Sunil Dutt had joined BlackBerry in 2011.Prior to his stint in BlackBerry India; Dutt was serving HP as the President (Personal Systems Group).

In the past, he was the Country Head for the mobile business for Samsung.

It is assumed that Dutt will augment the handset portfolio for Reliance Jio, besides laying the roadmap for selling of Reliance Jio’s exclusive branded handsets. The introduction of Reliance’s own 4G handsets would be the priority area for Dutt.

Sunil stands as an industry veteran bringing on – board 27 years of work experience in different firms. 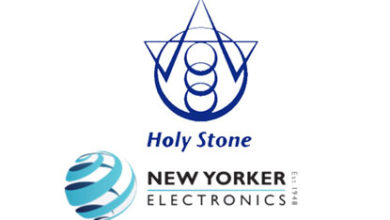 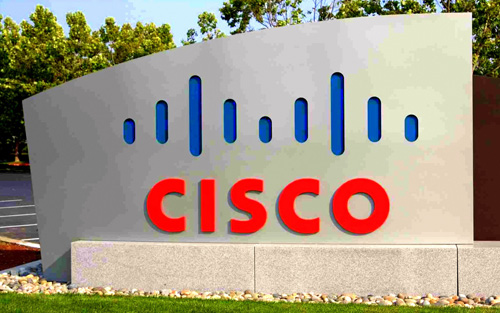 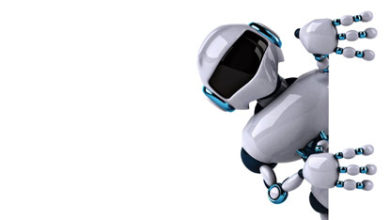