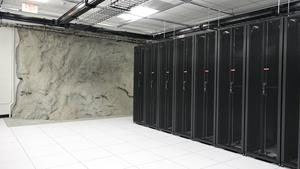 Bluebird Network announces the expansion of its ground-breaking “Bluebird Underground Data Center Project”. The unique project is said to be established underground located in Springfield Missouri underground mine.

the expansion design of Bluebird Underground Data Center is underway and the project will go to bid in late May.

The entire data center currently occupies 80,000 square-feet of mine space, with the remaining space being dedicated to critical mechanical and electrical support systems.

With these improvements, the Bluebird Underground Data Center can independently operate for up to four days on generator power, deliver additional A/B power to its customers and improve the overall operational performance of the data center.

All elements of this expansion will be located underground, continuing its’ design strategy of placing all critical mechanical and electrical systems underground to ensure operational stability.

This unique approach leverages the full protection provided by the data center’s natural surroundings, ensuring the best shield from both natural and unnatural disasters.

“This expansion will increase the physical size of the data center and will augment our current processes to make the facility stronger,” said Michael Morey, President and CEO of Bluebird Network.  “We will provide space to meet increased demand while enhancing our overall services.” 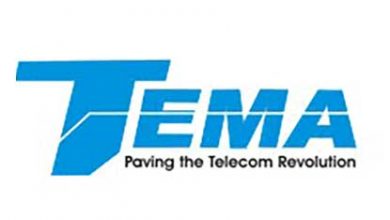 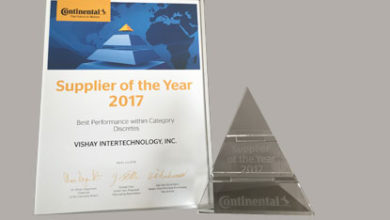 Vishay Gets Honored by Continental Automotive Group, Names 2017 Supplier of the Year 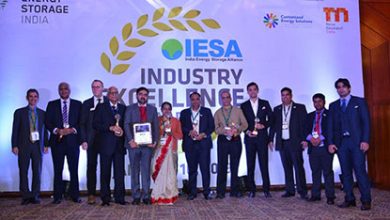 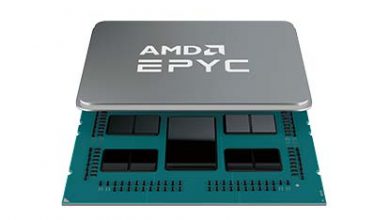