BMW has recently expressed its plan to not scale its battery cell production for electric vehicles until the technology develops further. 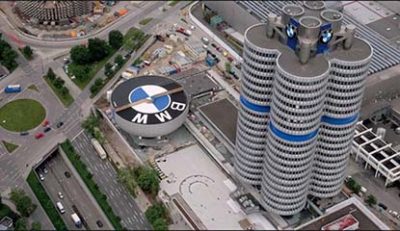 The company is building its pilot plant, currently avails battery cells from CATL, Samsung and Northvolt among others.

Finance Chief Nicolas Peter stated that BMW will not rush to scale up its cell production.

“We have secured our needs for the next few years very well with the partners we have,” Peter added. He explained that the industry is not at a point where the company can be confident about the current technology for another 10 to 15 years. “That’s why it’s important to invest a lot of resources with worldwide partners in battery cell development,” stated Peter. BMW is working to build battery assembly sites at every factory but will rely on partners for cells, he further added.

With the statement, the luxury automaker displays a cautious restrain towards producing batteries for EVs compared to its competitors.

Automakers such as Volkswagen and Daimler both have direct stakes in battery cell makers.

The latter hold about 33 percent of Automotive Cells Company informed in July that it has planned to build eight gigafactories to make battery cells with its partners whereas the former has aimed to establish build six cell factories in Europe by the end of the decade with partners such as China’s Gotion High-Tech and Northvolt, in which it has a 20 percent stake.

With its 2021 sales numbers, BMW has dethroned Daimler for the first time in five years as the premium car manufacturer.

Everything You Need to Know About Fleet Management
Also Read

Daimler CEO Ola Kaellenius has stated that high deliveries were not the priority under his watch, preferring to raise prices and boost margins rather than maximize the number of vehicles sold.

BMW, which has managed to keep its output high amid the ongoing global semiconductor shortage in part because of its close ties with suppliers, is slightly more cautious on margins than its rivals including Daimler and Volkswagen’s Audi, which expects a 9 percent to 11 percent margin for 2021. 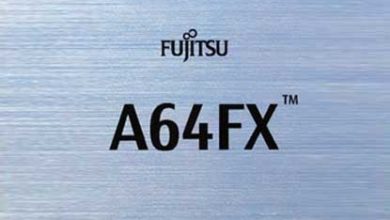 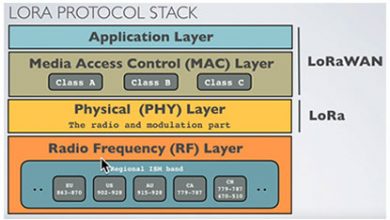 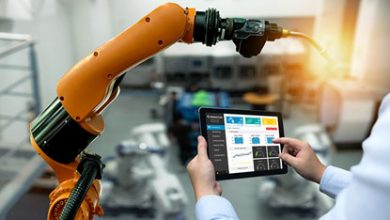 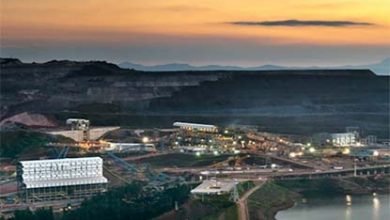 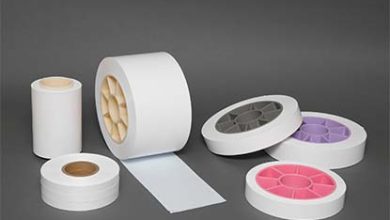