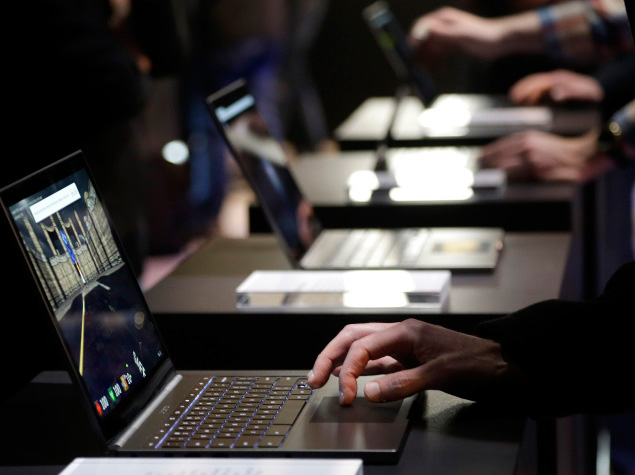 Brazil will halt all submarine fiber-optic cable connecting internet from US. Brazil to fillip its indigenous Internet communications to reduce dependence on U.S. hubs and be able to host global data centers for heavy users like YouTube and Netflix Inc, Jorge Bittar, head of state-run telecoms company Telebras, said in an interview.

By 2017, a submarine cable with more than 30 terabit-per-second capacity will open a high-speed link to Portugal allowing European astronomers to watch the stars through telescopes in Chile.

“The submarine cable will give us greater security and more agile communications with Europe,” Bittar said.

This step is taken by Brazilian authorities after a cue of allegation revealed by the whistler-blower Edward Snowden asserting that U.S. agency spied on President Dilma Rousseff and other Brazilians.

The electronic surveillance scandal prompted Brazil to buy the satellite from French aerospace supplier Thales SA instead of a U.S. company.

Brazil has paid half of its $654 million cost and is building antennas to connect the country from poor city suburbs to remote corners of the Amazon.

The satellite will be shared with Brazil’s armed forces whose communications currently rely on renting satellite bands from Star One, a unit of Embratel, a company controlled by Mexican billionaire Carlos Slim’s America Movil.

The 5,875-km (3,650-mile) cable will be laid from Lisbon to Fortaleza in northeast Brazil by a joint venture formed by Telebras and Spain’s IslaLink at a cost of $185 million.

European research networks will put up 25 million euros ($28 million) in return for 25 years of access to one-sixth of the cable’s capacity, which will give them a very high speed connection to the European Southern Observatory telescopes in Chile’s Atacama desert. The joint venture is talking to future heavy users to cover the remainder of the investment. 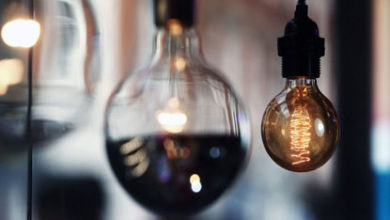 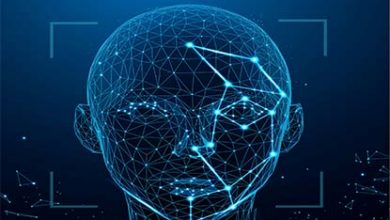 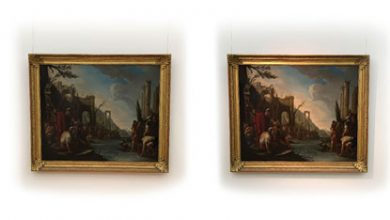