Honeywell appoints Brian Davis as the new President of Honeywell ASEAN (Association of Southeast Asian Nations). Davis will succeed Briand Greer who will be retiring in June this year.

Davis will be in charged with overseeing business across six main ASEAN markets including, Malaysia, Singapore, Indonesia, Philippines, Thailand and Vietnam.

Davis will play a critical role in driving company’s growth in the region.

He also held the position of Aerospace leader for Honeywell International Sdn Bhd (HISB), the first multi-national company to have joined the Malaysian government’s Principal Hub Initiative in 2015.

He brings along with more than 20 years’ experience in the airlines’ industry.

Under Davis, the company recently established its Aerospace aftermarket headquarters in Malaysia, with key decision-making level executives in place to accelerate response time to customers.

“Briand Greer has been instrumental in driving Honeywell’s growth in ASEAN in the past three years and I am confident that Davis has the right experience, innovative thinking and leadership qualities to help us transition into a prominent software technology player with a long-term commitment to the region,” Tedjarati continued. 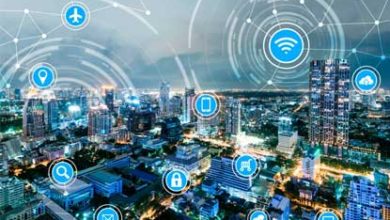 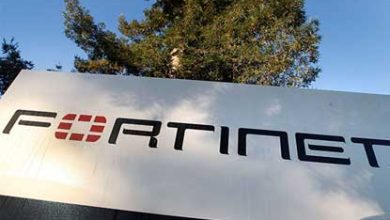 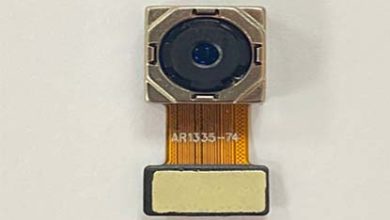 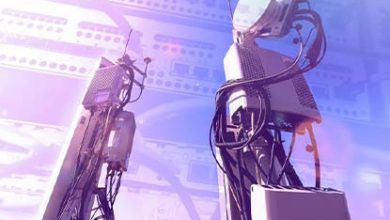 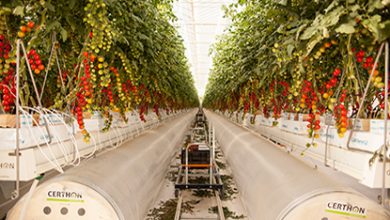