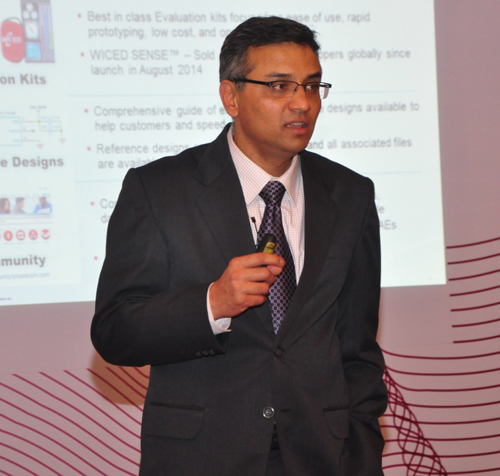 Broadcom a global innovator and leader in semiconductor solutions for wired and wireless communications has announced its partnership with Anaren and TCS. Broadcom has also announced that it Anaren Integrated Radio (AIR) module team will be mirroring and supporting Broadcom’s commitment to the development and distribution of innovative IoT-focused hardware, firmware, and software solutions in the India market.

In the first phase Anaren will roll out Broadcom-based AIR for WICED Smart Bluetooth modules (A20737x) which is, supported by the unique Anaren Atmosphere on-line developer platform. This will enable India’s IoT-focused OEMs quickly and cost-effectively achieve wireless connectivity between embedded applications and Bluetooth Smart enabled mobile phones or tablets.

Speaking about the IoT trend and Anaren, Sid Shaw, Broadcom Senior Product Line Manager, Connectivity Group, said, “Broadcom is excited about teaming up with Anaren to fuel IoT innovations in the fast growing India market. As a leading provider of wireless connectivity, Broadcom is committed to enabling Indian customers, large and small, to be able to go from concept to product quickly and easily with its WICED platform and Anaren’s easy-to-use tools and support.”

On the other hand, Mark Bowyer, Anaren’s Director Wireless Business Development, commented, “Like Broadcom, Anaren is what I’d call ‘all-in’ on enabling wireless connectivity in the IoT space. As one of the world’s fastest-growing, technology-focused geographic markets, India is an ideal place to introduce our new AIR for WICED modules and other Broadcom-centric IoT solutions in our pipeline.” Bowyer added that Anaren will also be strengthening its distribution muscle in order to serve its newfound customers in the region.”

Broadcom is also focusing hard on the Make In India campaign of the Indian government. The firm also wants to extend its support to IoT in India through self-serve web based portal, investments in simple-to-use toolkits easy for new companies,

ecosystem of partners to complete the picture for innovators. 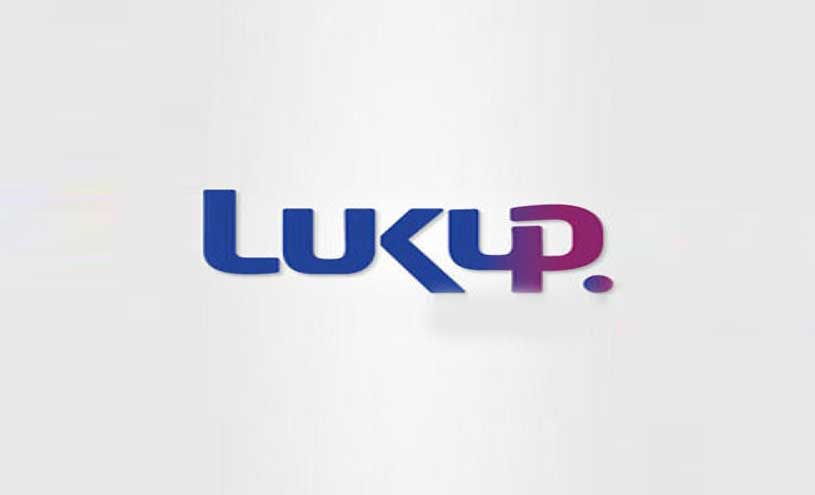 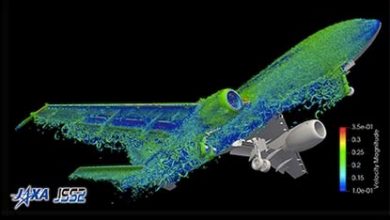 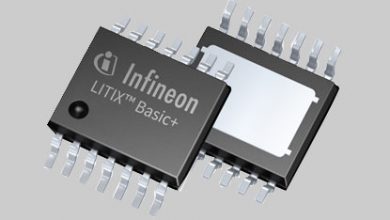 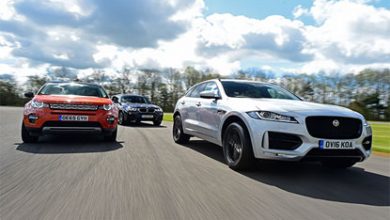