Calumet Electronics has been awarded with Peter Sarmanian Award, for its impact on the electronics industry, including the company’s efforts to advance young engineers. 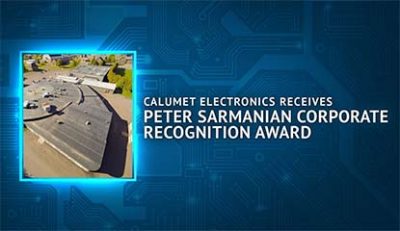 “The working partnership that we have with IPC is having a positive impact on our industry,” said Steve Vairo, President and CEO. “Along with our regular efforts in education and industry activism, together we are energizing the fourth industrial revolution. Calumet is humbled to be the recipient of this award because it validates our mission to secure American manufacturing and attract young, smart thinkers to this industry.”

“We are honored and humbled to be chosen this year for the Peter Sarmanian Award, as his achievements and contributions to this industry and IPC have paved the way for others to follow,” said Vairo. “We are proud to be recognized along with our peers who have won this award in the past.”

“IPC is privileged to honor a storied U.S. PCB manufacturer that is helping to lead the electronics industry into the future,” said John Mitchell, IPC president and CEO. “Calumet is a driving force in the revitalization of U.S. PCB fabrication. Through its strong partnership with MTU and its mentorship of young engineers, Calumet has helped establish and sustain a technology hub in Michigan that is delivering regional economic growth and national industrial strength.”

The Corporate Recognition Award—named after former IPC Board Chairman Peter Sarmanian—celebrates an IPC member’s support of individuals through technical and management programs.

Its partnership with the world-class Michigan Technological University (MTU) provides Calumet access to some of the nation’s brightest young minds, including process engineer Audra Thurston. 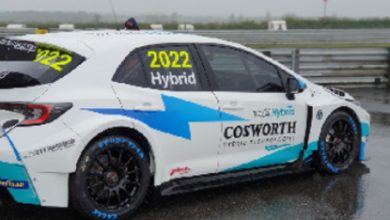 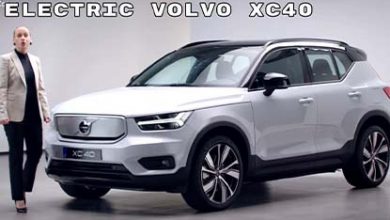 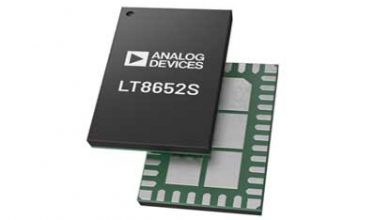