Canon, a world leader in digital imaging launched its 110th Canon Image Square in Jaipur today. The company plans to swell its retail business by setting-up exclusive CIS outlets to engage with clienteles and tap potential customers. Canon currently has 110 Canon Image Square (CIS) stores across India and plans to reach 300 stores by the end of year 2015.

The Canon Image Square in Jaipur is equipped with advanced technology and facilities to cater to a growing base of Canon consumers in the state. The brand has developed robust plans together with aggressive marketing strategy, novel product launches and attractive pricing.

In line with its commitment to promote photography culture in India, Canon has recently introduced an all new DSLR EOS 1200D in its much-acclaimed EOS range.

Canon’s new ad campaign ‘Everyone can with a Canon’  around EOS 1200D aims to target women and family and would like people to capture moments of life rather than merely capturing a photo. 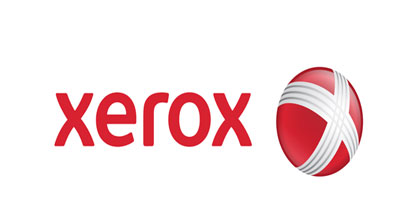 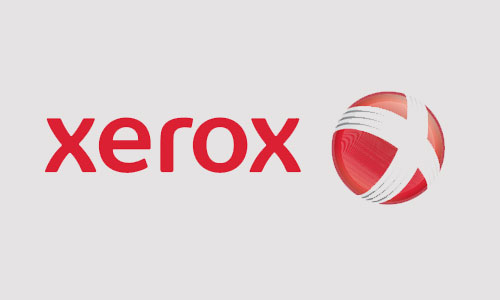