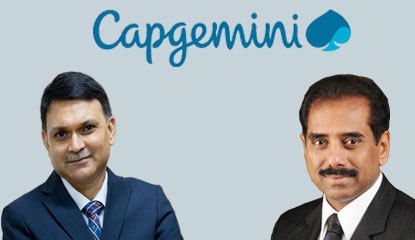 Srinivas Kandula becomes Chairman of Capgemini in India, reporting to Thierry Delaporte, Group Chief Operating Officer (COO) whose responsibility also includes India. In this role, Srinivas will focus on augmenting the brand and nurturing relationships with key stakeholders. He will also take charge of an important Group initiative focused on top talent, leveraging his extensive experience in human resources.

Ashwin Yardi, former India COO, is now the CEO of Capgemini in India, also reporting to Thierry. He becomes a member of the Group Executive Committee, in place of Srinivas.

“With 100,000 people – half of our workforce – based in India across twelve locations, this leadership reinforcement is a natural step and fully reflects how Capgemini in India’s role is at the very heart of our Group; its scale; and its ambition for growth as a leader in the industry,” commented Thierry Delaporte, Group Chief Operating Officer. “I am very much looking forward to working with both Srinivas and Ashwin in their new leadership positions.”

Prior to his new role, between January 2016 and December 2018, Srinivas Kandula was CEO of Capgemini in India and member of the Group Executive Committee.

Before this, he held the role of Chief People Officer, Executive Vice President and Member of the Executive Council at IGATE, which he joined in 2007. Srinivas was also responsible for driving IGATE’s Business Strategy, Human Resources Management, Quality Management and Marketing portfolios globally.

Srinivas played a key role in the Capgemini-IGATE integration as well as that of IGATE-Patni. Prior to joining IGATE, he held senior leadership roles at Power Grid Corporation of India Ltd. and Sasken Communication Technologies Ltd.

Ashwin Yardi, CEO of Capgemini in India and Member of the Group Executive Committee, Head of Group Industrialization & Automation

Ashwin was COO of Capgemini in India, in charge of operations, delivery, capability development, and Innovation across India.

As Head of Group Industrialization & Automation, Ashwin drives and leads competitiveness and industrialization of delivery of Capgemini portfolio. This involves leading the organization’s focus on building a knowledge-driven delivery model and deploying intelligent automation to help clients derive the best value.

Ashwin has over 25 years of experience in consulting, technology and large outsourcing services. He has performed several leadership roles driving the growth and profitability of various business units in Capgemini. Ashwin’s experience in international and multi-cultural environments spans across North and South America, Netherlands, Australia, and Asian countries.

Learn more about Capgemini in India at: Click here. 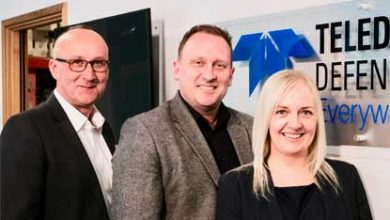 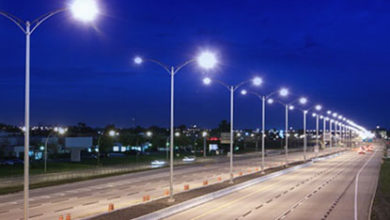 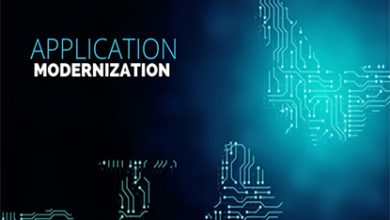 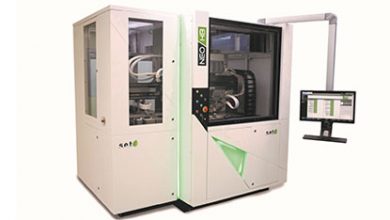