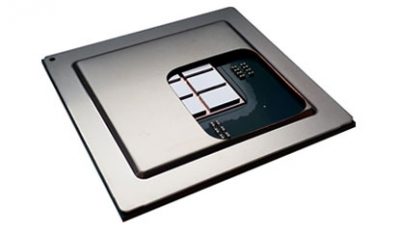 Large-scale interposer techniques for chiplet integration have been fabricated using various technologies, such as 2.5D passive interposers, organic substrates, and silicon bridges. But these technologies lack flexible long-distance chiplet-to-chiplet communications to connect a larger number of chiplets. They also lack smooth integration of heterogeneous chiplets, and the easy integration of less-scalable functions such as tightly coupled power-management solutions, analog functions and IO IPs.

In the framework of IRT Nanoelec, CEA-Leti and List overcame these limitations by introducing  an active-interposer technology that enables integration of some active CMOS circuitry on a large-scale interposer. They also managed its implementation on a STMicroelectronics process using a 3D CAD tool design flow from Mentor Graphics, a Siemens business.

“This is a breakthrough in terms of system-and-architecture integration, achieved all the way from the architecture concept down to a silicon prototype,” said Pascal Vivet, lead author of the paper. “In addition, 3D technology and associated design techniques now are available to implement large-scale computing systems, offering for the first time a chiplet-based 96-core computing architecture.”

Vivet explained that the active interposer integrates flexible and distributed interconnects, 3D-plug communication IP, and power management IP to offer overall a fully integrated and energy-efficient many-core computing architecture. As a result, users will get more GOPS at the same power budget – or a reduced energy footprint for the same task – and will benefit from an increased memory-computing ratio along the memory hierarchy.  These are main drivers to address big data applications.

“Active interposer technology will also be an enabler to integrate heterogeneous functions,” Vivet said. “Chiplet-based ecosystems will deploy rapidly in high-performance computing and various other market segments, such as embedded HPC for the automotive and other sectors. 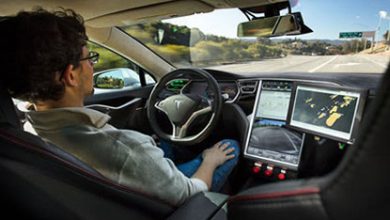 Self-driving Cars to go Commercial by 2025 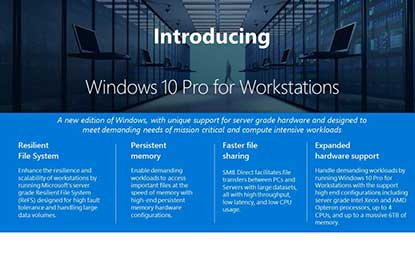 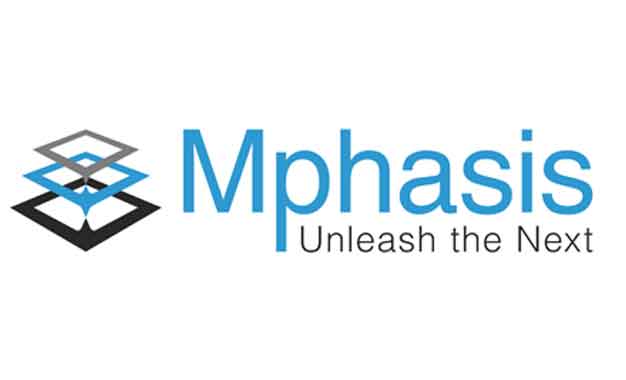 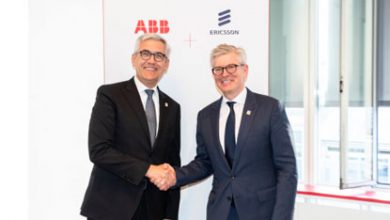