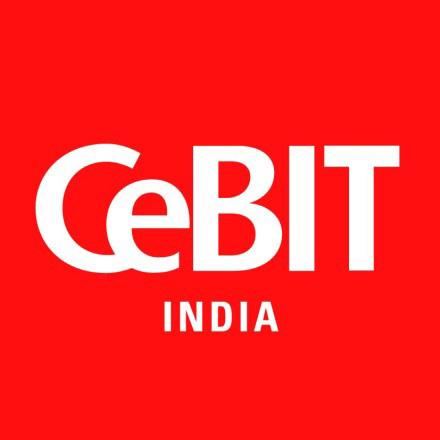 One of the premier business events organized by Hannover Milano Fairs India (HMFI) on IT and ICT, CeBIT India starts today at Bangalore.

With a focus on D!Conomy (The Digital Economy), the abridge and revolve on digital solutions marketplace, a next step to India’s Digital India vision. CeBIT India 2015 will also bring together global and Indian audiences to discover new businesses and innovative technology possibilities thereby steering India closer to its goal of digital transformation.

At the show, technology experts with an established track record in digital transformation across industry verticals will talk about leveraging digital/technologies to lead businesses towards the path of transformation.

Speaking at the dias, state IT ministers spoke about India being a fast emerging as the global destination for cutting-edge innovation and their state’s commitment to India’s Digital campaign.

Large IT companies as well as SME/MSMEs from the participating states will gain access to over 10,000 business buyers and decision makers from across the world at this year’s CeBIT India.

Wolfgang Lenarz, Senior Vice President, Deusche Messe AG said, “Digital is disrupting value chains and compelling companies to rethink nearly everything they do. India is betting big on digital transformation, and as we host the second edition of CeBIT India today, we aim to help the country move closer to its much desired vision of digital transformation. CeBIT India will also be an ideal platform to synergize the Indian and German business landscapes, further strengthening the trade relations between the two countries.”

With the Government’s Digital India vision, CeBIT India 2015 will act as a platform for pertinent discussions about the digital future of India. More than 170 CXOs and CIOs from various industry verticals, including traditional sectors like BFSI, Defence, Retail, Agriculture and Aviation to name a few, will be present to discuss and understand the networking and digital solutions that can shape the future of their businesses. 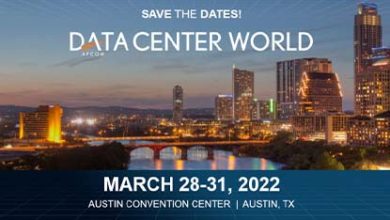 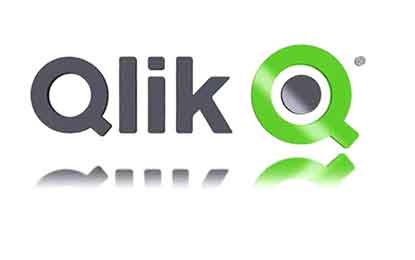 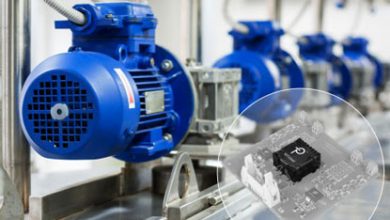