Cellnex Telecom and Everynet have recently signed an agreement to jointly promote the roll-out of new Internet of Things (IoT) networks in Italy, the United Kingdom and Ireland.

Smart IoT networks, based on LoRaWAN technology powered by Everynet, will be deployed across Cellnex’s extensive network of telecommunications infrastructures.

A variety of IoT solutions will be deployed on these networks to drive enhanced connectivity in key sectors such as the utilities, agriculture, transportation and manufacturing, as well as smart cities.

Lawrence Latham, CEO of Everynet said they are looking forward to deploying these new IoT networks.

“The networks enable integrators, developers, and telecommunications companies to rapidly launch a broad portfolio of IoT solutions in the market. These networks are interoperable with existing national networks in France, The Netherlands, Germany, Spain, and Switzerland enabling EU wide roaming,” he said.

Cellnex Global Commercial Director Oscar Pallarols said, “this is an important step forward to embrace the very rapid deployment that new technologies are experiencing in response to the unprecedented changes that society and global economies are facing.” 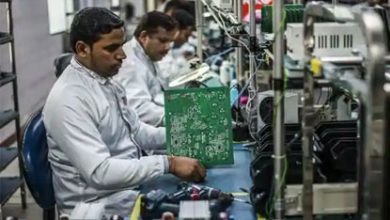 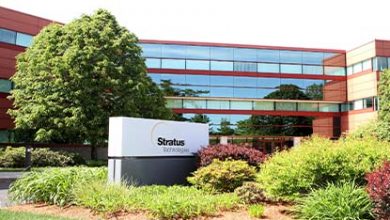 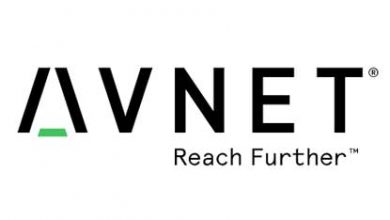 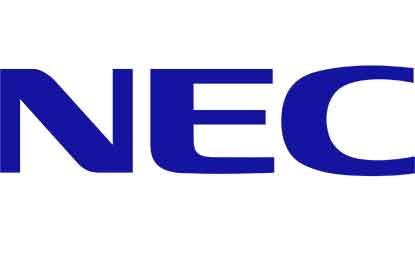 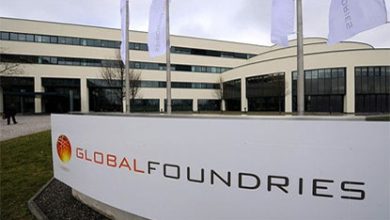