MUMBAI, INDIA: GIGABYTE’s AMD 900 Series motherboards have made a huge impression among the Indian Do-It-Yourself (DIY) PC consumers who swear by AMD chipset-based motherboards, according to IT resellers across the country.

They were unanimous in their opinion that sales of motherboards in this series swelled, mainly because of their compelling features coupled with an attractive pricing, which the competing brands have not been able to offer as of yet.

“The growing popularity of the GIGABYTE’s AMD 900 Series Motherboards can be majorly attributed to two in-demand models in the series which stands as – GA-990XA-UD3 and GA-970A-DS3P’ ’, felt Sumit Lundia, director at Starcomp Infotech Pvt. Ltd, a Kolkata-based GIGABYTE premier partner.

Centered on the AMD 990X chipset, GA-990XA-UD3 comes with the AM3+ socket. In addition to the multi-GPU support, the chipset supports up to 32GB of DDR3 memory, while the SB950 Southbridge supports six SATA 6 Gb/s ports. The motherboard guarantees a stable, high-speed platform for delivering surprisingly speedy data transfer through the GIGABYTE 333 onboard acceleration technologies at the offing. 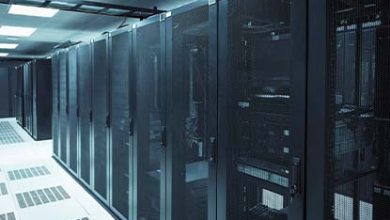 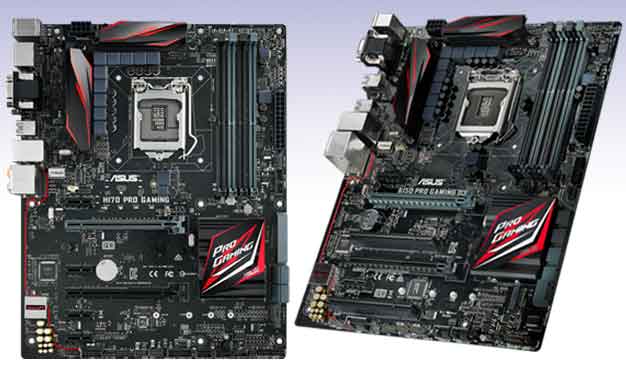 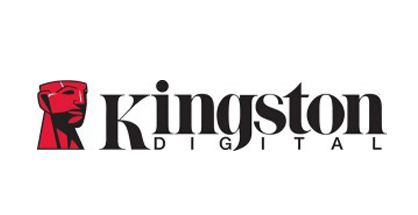 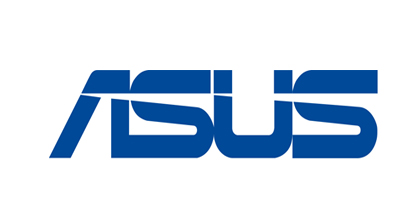