Capacitors for electromagnetic interference suppression, also known as safety capacitors, are permanent fixtures in power packs and power supplies. With the broad use of switching power supplies in computers, printers, televisions, and chargers for mobile phones, among other applications, safety capacitors are used in every household. They are also seeing increased use in the automotive industry due to the electrification of vehicles and their increasingly high power supply voltages, which make new requirements necessary.

Globally, automobile manufacturers are under pressure to advance the electrification of their vehicles. This does not just mean installing new driver-assistance systems, but bringing battery-operated electric vehicles (EVs), whether hybrid (HEV) or completely electric, to market.

Legislators are pushing this trend with conditions for reducing carbon dioxide emissions. The use of electric motors presupposes exchanging classic fuels such as gasoline or diesel for electrochemical energy storage systems such as batteries. As is known, batteries are not charged at the gas pump but, instead, at a power outlet or a charging station using direct voltage. Therefore, vehicles need charging electronics, socalled on-board chargers (OBCs), with appropriate AC/DC conversion.

In this respect, these chargers can be compared with mobile phones and their power supplies, just at a higher power level and operated in much harsher environments, as cars may see Siberian cold, desert heat, tropical moisture, bumpy roads, and so forth. Therefore, some of the requirements for safety capacitors in the automotive industry are different, which is why special, automotive-qualified safety capacitors must be used for OBCs.

Safety capacitors are subject to the IEC 60384-14 standard and must be tested and certified by an official agency, such as ENEC in Europe, Underwriter Laboratories, Inc. (UL) in the U.S., CSA Group in Canada, and CQC (China Quality Certification) in China.

Safety capacitors come in various designs, including film capacitors, ceramic disc capacitors, and multilayer ceramic capacitors. Film capacitors provide the advantage of high and stable capacitance, as well as a stable dissipation factor over the usable temperature range. In addition, metalized film capacitors benefit from their self-healing effect. In the event of a breakdown in the film, a small arc occurs if voltage is applied, causing oxidation around the damaged point in the aluminum coating of the film. This process isolates the damaged point, preventing greater damage.

Thanks to their self-healing properties, film capacitors are the first choice as Class X capacitors. Ceramic disc capacitors, on the other hand, provide the highest voltage immunity and are the preferred solution for Class Y1 applications.

With their small footprint and low height, multilayer capacitors are ideal for downsizing in applications with limited board space and offer lower assembly costs. Built with a reliable noble metal electrode (NME) system and wet process, they have good thermal dissipation for working temperatures up to +125 °C, and offer high reliability in harsh environments.

Special requirements in the automotive industry 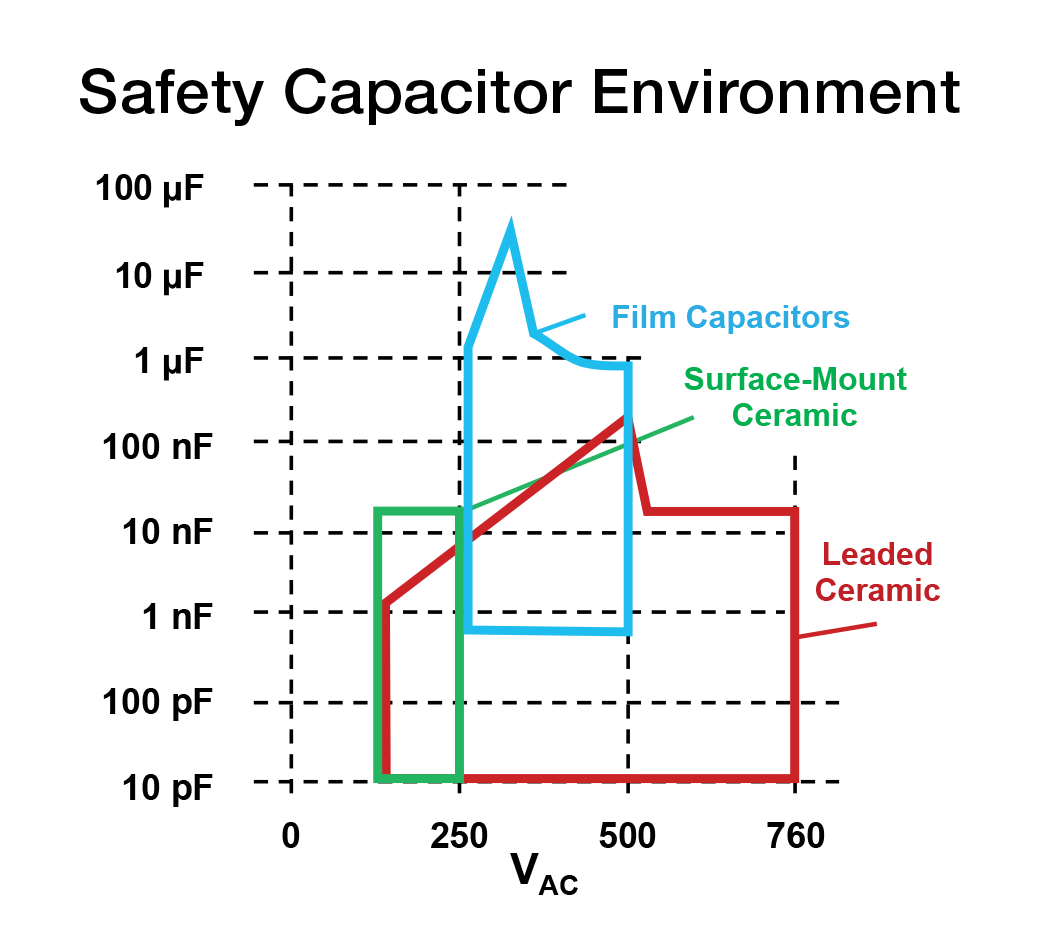 There are automotive-qualified film capacitors, ceramic disc capacitors, and multilayer capacitors that even exceed the automotive requirements. How that works is described below.

The Automotive Electronic Council (AEC) defines and publishes the requirements placed on electronic components in the automotive industry. The AEC-Q200 requirement describes the tests that passive components must pass. Fig. 3 shows an excerpt.

Vishay exceeds these requirements with the AY2 ceramic capacitor line, which survives 2,000 hours reliably under these conditions, and with the multilayer Safety Capacitor Series, which is qualified to 2,000 hours at 150 °C with 1.7 x AC rated voltage applied.

Automotive-qualified capacitors are designed to survive these conditions. It also makes them suitable for non-automotive applications that need increased safety with respect to temperature fluctuations. Solar panel converters that are exposed to freezing temperature as well as to long sunshine hours are a good example.

Moisture resistance is just as necessary. For this, ceramic capacitors must survive exposure to 85 °C and 85% relative humidity for 1,000 hours at maximum rated voltage. At increased temperature and humidity, water can penetrate the cover by diffusion through the coating material or, primarily, at the transition between the coated and the uncoated wire. The penetrating moisture can cause short circuits in the capacitor. To prevent this and to ensure moisture resistance, the coating material and the covering process are adapted to the automotive application. The standard requirements for film capacitors are 40 °C & a relative humidity of 93%, with the rated voltage applied for 1,000 hours. However, Vishay offers series that are designed for extreme conditions exceeding the AEC-Q200 requirements and passing tests at 85 °C and 85% relative humidity at rated voltage, such as the F340Y2 for 1,000 hours and the F339X2 for 500 hours.

The mechanical requirements put on electronic components in the automotive market, such as robustness against vibrations and mechanical impacts, are also higher than in other applications. Vishay Intertechnology allows for this with its automotive-qualified safety capacitors.

In summary, safety capacitors, segmented into Class X and Class Y types, filter out high frequency interference signals (EMC) and protect circuits and users from high voltage surges. Automotive-qualified capacitors are designed to survive extreme environmental conditions. The necessity of certification by authorized agencies goes hand in hand with the safety-critical nature. The AEC publishes regulations for tests that must be passed for automotive applications.

Florian Weyland currently serves as manager of product marketing, ceramic capacitors, at Vishay Intertechnology. He is a member of the German Ceramic Society, winner of its Hans-Walter-Hennicke Award, and recipient of its grant for the 2017 American Winter Workshop.

Thomas Wächter joined Vishay Intertechnology’s tantalum capacitors division in 1996, before transitioning into marketing for the company’s line of surfacemount MLCCs in 2002. He holds the position of Senior Manager of Business Marketing, MLCCs, Europe, and serves as Director of Product Marketing, MLCCs, Automotive and Commodities. He holds a Dipl.-Ing. (FH) from Ostbayerische Technische Hochschule in Regensburg, Germany.

Shared Mobility Soon to be a Major Transportation Mode in India 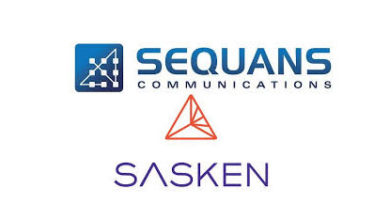 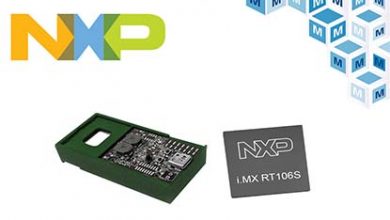 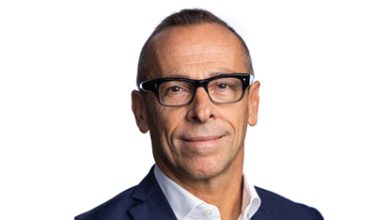 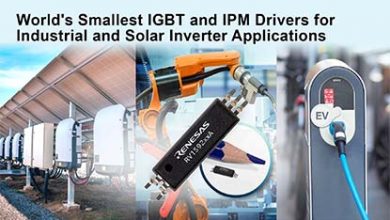