EL SEGUNDO, USA: The fast-growing semiconductor market for China’s automotive industry is all set for double-digit expansion in revenue this year, propelled further by an increasing desire among Chinese car buyers for added vehicle safety features and helpful infotainment applications like car navigation, according to a new report from IHS Technology.

Chip consumption in Fiscal 2014 by the country’s automotive industry will amount to $4.6 billion, up a solid 11 percent from $4.1 billion last year. This year’s projected revenue growth improves on the already strong 10 percent rise of the China automotive chip market in 2013, and three more years of similar notable increases will take place. By 2017, revenue will range $6.2 billion.

“The replacement of midrange and high-end cars this year will drive the China chip market for automobiles,” alleged Alex Liu, analyst for China research at IHS. Supplementing that – “In particular, demand will be great in vehicle safety and control applications like advanced driver assistance systems (ADAS), as well as in manufacturer-included or aftermarket infotainment navigation equipment.”

China persists to be a place of rising automobile production and shipments. Passenger cars, for instance, which make up three-fourths of all cars in the country, saw shipments climb 2 percent last year to 15.8 million units. The steady outflow of cars means there is a continuous demand for automotive semiconductors, especially for new microcontrollers and sensors that help drive car safety and vehicle comfort-two areas of increasing concern to China’s car buyers.

These findings are contained in the report, entitled, “Automotive Electronics Report – China – H2 2013,” courtesy, the Automotive & Transportation service of IHS.

Navigation; a hot contest between OEM and aftermarket

But then again, unlike other automotive applications such as power train and safety, the aftermarket segment for navigation has a substantial presence in China, providing car buyers the option to update or change the navigation systems in their cars after purchase.

OEM navigation shipments, in comparison, trailed at 2.4 million units, up 15 percent. But while the aftermarket is projected to slow down, OEM-related navigation will enjoy rapid growth in the years ahead as prices decline in branded systems. What is more, next-generation technology such as telematics and internal smart connections are forging close ties with OEMs, which could provide the branded market highly needed leverage over the aftermarket.

Japan’s Renesas Electronics was the leading processor provider for OEM navigation with more than 40 percent shipment share, followed by other important players like Freescale Semiconductor and Dallas-based Texas Instruments; CSR, also prominent in the aftermarket; and Bosch of Germany.

Parking assist is particularly popular in the Chinese market, due to the serious space and parking problems in China’s megacities. Lower system prices have helped push growth for this market, with the total installed base by 2017 anticipated to reach some 18 million units.

Total processor revenue in China for ADAS and vehicle-related safety features amounted to $8.8 million last year, forecast to climb to $45.0 million by Fiscal 2017.

Verve your Business with green printing via recycled laser toners 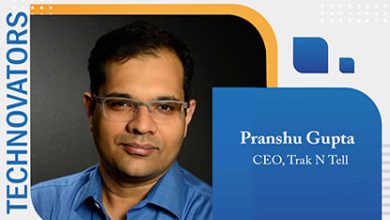 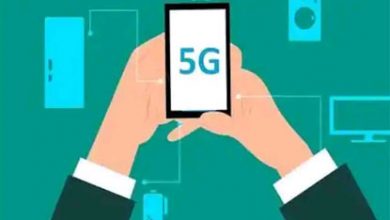 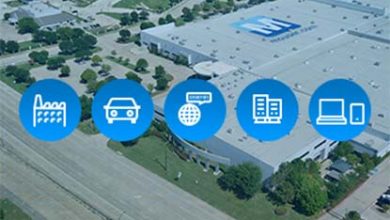 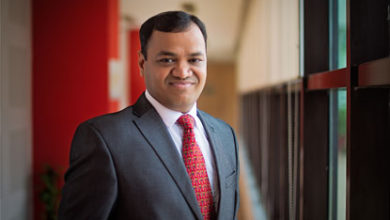 Better Term For Sensors is Transducers