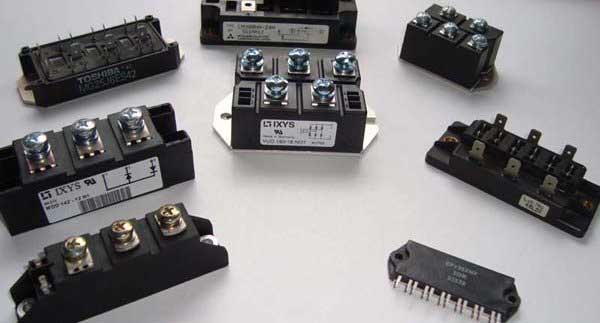 With a significant growth in renewables and power-efficient technology, the IGBT market is getting a significant acceptance. Least report has unveiled that China’s IGBT industry has developed rapidly under the guide of national policies and the market, and has shaped a complete industrial chain with IDM and OEM models. Chinese IGBT supply market is mainly controlled by foreign companies, for example, all of the top five suppliers were foreign vendors who enjoyed the combined market share of 51.9% in 2015.

American and European companies have been dominating this market for decades now. Few of them have their footprint in China also. Major companies in this market include:  Infineon, Semikron, Fairchild, etc.)

The major cities in China plan to invest RMB3.18 trillion in rail transit in 2010-2021. As for high-speed rail, China will own over 4,300 CRH trains by 2020, which will need 1.2 million IGBTs, four times that in 2015. By 2020, China’s electric vehicle (including EV, PHEV, HEV, electric bus / truck) sales volume is expected to exceed 3 million, which will stimulate the IGBT demand to go beyond RMB6 billion.

An IGBT is a complex device with the Darlington configuration. Using GTR as the dominant component and MOSFET as the drive component, IGBT combines the merits of BJT and MOSFET, such as low drive power, low saturation voltage and the like.

With the development of IGBT chip technology, the maximum operating junction temperature and power density of chips keep increasing. In future, the IGBT module technology will be improved in two aspects — chip backside welding & fixing and front electrode interconnection. 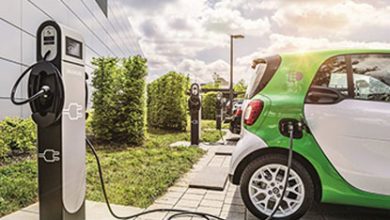 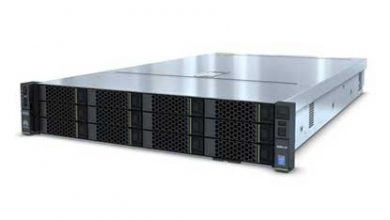 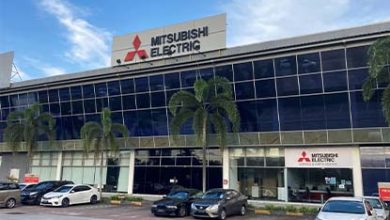 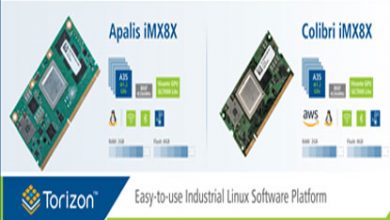