Imagine how a minuscule and inexpensive chip that hardly costs a few dollars has been the cause of extreme losses worth billions of dollars for major big tech across the globe.

Reviewing the present scenario, the semiconductor chip shortage has put the majority of industries on a bumpy road that seems unlikely to get resolved soon.

Apart from struggling with supply chain deficit, an extreme shortage of raw materials and unavailability of containers in recent months have lengthened their lead times too.

Most affected countries include Vietnam, South Korea and China, which have been the major manufacturing hubs for a long time.

With no immediate relief seen soon, Semiconductor Chip Shortage in 2021 has disrupted numerous industries device production around the world throughout this year and their long-term effects are now starting to form a forecasted image while analyzing these data.

According to the latest report, after carefully analyzing the Semiconductor Chip Shortage in 2021, this supply deficit is forecasted to cost the global automotive industry $210 billion in revenue by the end of 2021.

The semiconductor chip crisis would have abated a little earlier if constant events like the COVID-19 lockdowns in Malaysia and continued problems elsewhere had not unbalanced the supply chain production times. 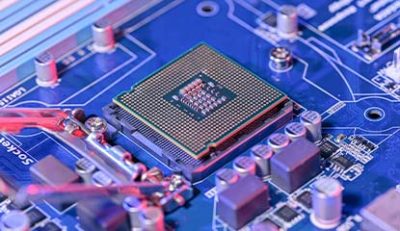 Origins of Semiconductor Chip Shortage in 2021 can be dated back to the pandemic lockdown period when billions of people locked themselves safely inside their homes.

Another reason that put the final nail in the coffin was the industry’s strong reliance on a small group of foundries, especially Taiwan’s TSMC and South Korean company, Samsung.

Demand for PCs and laptops spiked an all-time high as the majority of tech companies swiveled towards remote working along with schools getting switched to online learning during the pandemic lockdown.

Since the increase in cloud services translates to a higher number of server chips requirements, another drag in the opposite direction was added to the pile of chip manufacturing.

The surge in electronics demand got shifted towards consumer electronics while hyperscale servers and 5G came around the corner simultaneously.

Keeping aside the lockdown issues listed above, other major factors that worsened the Semiconductor Chip Shortage in 2021 can be attributed to the severe drought in Taiwan, that has forced TSMC and other chip manufacturers to struggle to get hold of sufficient quantities of water that acts as a crucial material in chip manufacturing.

Another setback came from Japan’s Renesas plant, which used to develop almost one-third of the chips used in automotive around the world when their factories caught fire, therefore, putting a halt in their operations.

Winter storms experienced in Texas also served as a reason that forced some of America’s only chip plants to halt their chip production temporarily.

Most Affected Sectors during Global Semiconductor Chip Shortage in 2021 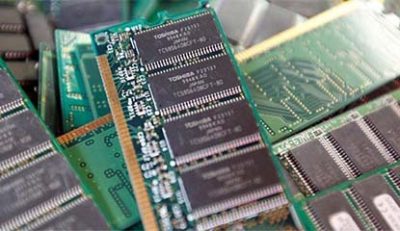 Supporting an immeasurable number of electronic devices and being integral lifeblood of every technology-based industry, Semiconductor Chip Shortage in 2021 has put a big dent in the supply chains of a wide range of business sectors, thereby delaying multiple shipments of consumer electronics devices at a massive scale.

One of the major setbacks came from the delayed shipments of Sony’s new PS5 games console, along with a limited supply of smart TVs and other OLED displays.

The automotive sector got hit particularly hard this year as production lines of automotive parts and solutions closed for weeks at a time due to severe lack of components, multiplied with various unfortunate incidents like fire and storm accidents happening in major production facilities.

Automaker’s plight keeps worsening as both Ford and General Motors declared their prolonged shutdowns of plants across the USA, resulting in decreased sales expectations for Jaguar Land Rover in the coming year.

Other tech industries were not able to remain unscathed as the persisting Semiconductor Chip Shortage in 2021 continues to create havoc.

According to the electronic products giant Samsung, Semiconductor Chip Shortage in 2021 has greatly impacted its television and appliance production.

When Do We Expect an End to Chip Supply Deficit?

Despite infusing multiple current investments to overcome chip shortage, the production capacity of the semiconductor chips will not show considerable changes for some time since a year would be required to fill all the gigantic gaps that plagued the supply chains for a long time. 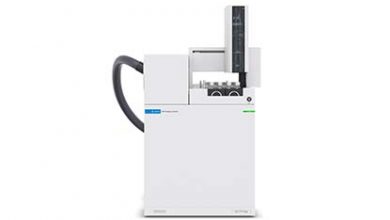 VIAVI Announces Delivery of its 5G O-RAN Solutions to CMRI 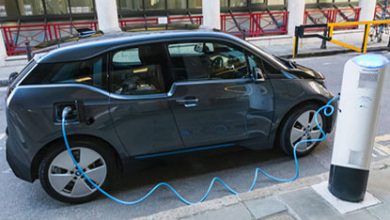 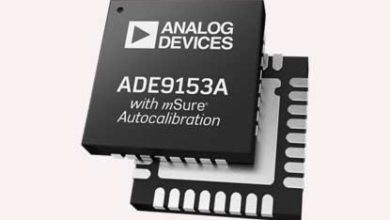