With the growing digitalization drive, Chip or Semiconductors are becoming more pivotal nurturing the complete technology sector. From electronic devices to automotive industry or IT hardware to defence technology each industry has its dependency on chips. Not only electronics or hardware, but also automation and the internet of things also can’t work without the availability of chips. Before, India was already facing challenges in manufacturing chips and then the COVID-19 situation made the edges more bristly. Chip shortage in India is also been enounced given when the world is turning heads towards the scarcity.  Hence, an immediate inquisition by industry leaders and government authorities is the need of the hour to stop the worst expected scenario of chip shortage in India to become ubiquitous. 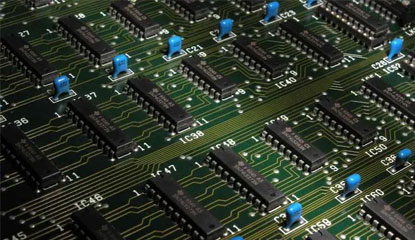 The global chip shortage has attracted lots of attention and it is a scenario where we are somehow facing a tussle in the on-going industrial developments, the worst hit sector is the automobile corridors.

If we see a latest report by India Electronics and Semiconductor Association (IESA), semiconductor consumption in India was worth US$21 billion in 2019, growing at the rate of 15.1 percent. Research and development in this industry, includes electronic products and embedded systems, generated about US$2.5 billion in revenue.

The chip shortage in India has majorly affected automotive industry and consumers. Nowadays, the customer demands advance features in mobiles and laptops but not getting anything upto their expectations. 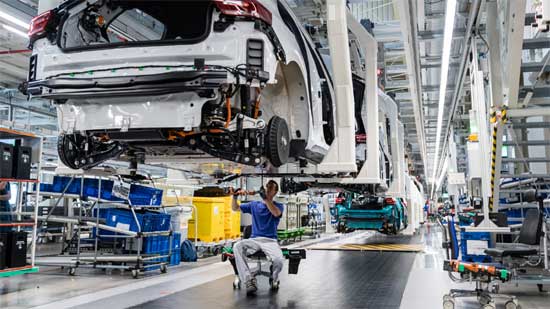 The electronic products is not made by only a single country, it requires unity of all over the world, but unfortunate condition has started making when US and China had initiated the trade wars. The global chip shortage has been first initiated when globalization were interrupted by US and China. Due to their trade wars whole world is facing a huge chip shortage.

During an online interaction to a news portal, Suzuki Motor- President, Toshihiro Suzuki mentioned ‘the semiconductor shortage will become a chronic issue’.

While emphasizing the global chip shortage, Soumitra Bhattacharya, Managing Director, Bosch has recently said to a news website, chip shortage in India has come up with major issues. Whole world is facing chip shortage from last few years. But, one thing need to be remembered that automotive as a user of the chips is just about 10 per cent, the bulk of these chips are used for non-automotive segments like electronic products, which has seen a surge in demand. 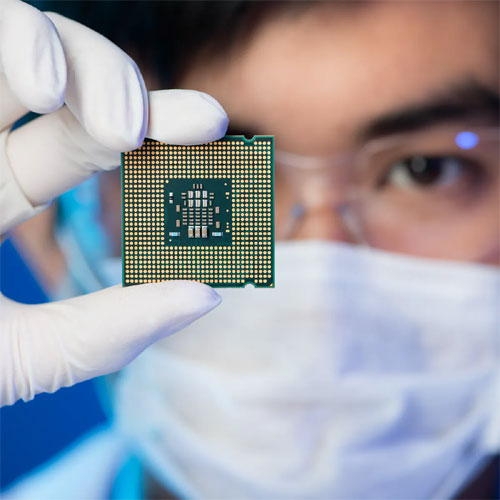 Indian Government and its initiatives

The Ministry of Electronics and Information Technology (Meity) is over enthusiastic towards the chip shortage in India. For solving the chip shortage in India, Meity is planning to come out with some incentive schemes within the six months of period. Meity Secretary,  Ajay Prakash Sawhney shared that the Indian government has started doing the  preparatory work and talking to the industry about the support required to set up the fabs. Separate expression of interests (EoIs) has been floated for display and semiconductor fabs and companies, both global and local, are showing keen interest to set up units in India.

Chip shortage in India may resolve by these fabrication plants. But, we have to see the status of other countries towards India. Sawhney also mentioned the government is getting faster responses to cope up with the chip shortage in India.  He said, we are getting good response from both global and local firms in response to expression of interests
(EOIs). 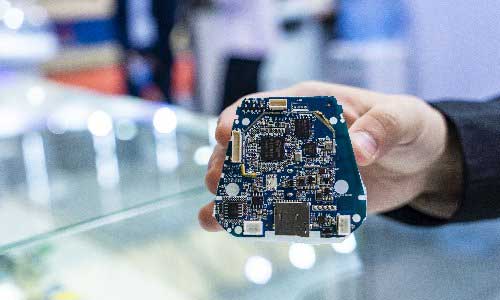 According to a new portal, the government is planning to target Samsung, Infineon, ST Microelectronics, Panasonic, Taiwan Semiconductor Manufacturing Company (TSMC), Intel, Vanguard, Texas Instruments, etc. for setting up its fabs in India.

The global chip shortage can be seen by hearing that the biggest automotive company, Toyota has recently forcefully cut its production work due to global chip shortage. It has suspended the work of its two plants in Japan. Not only that, Ford, General Motors and Jaguar Land Rover have also sent their workers home.

Now, either its tech industry or automotive, everybody is worry about the global chip shortage. The major world’s chip market is available in China and US comes in second number.

For facing global chip shortage, the European commission wants to build up chip manufacturing capacity in Europe as part of an effort to become more self-reliant on what it sees as a critical technology.

Less than 10 percent global chip production has been done by Europe. The country is now planning to boost up its chip market by 20 percent and also planning to invest 20-30 billion euros ($24-36 billion) to make it happen.

Such kinds of initiative have been taken by Europe, but chip shortage in India is not near in manufacturing chips.

The largest chip maker in US, Intel has recently announced $20 billion on two new fabrication centers in Chandler, Arizona.Indeed, local tax incentives have made Arizona the U.S. hub for semiconductor manufacturing with the Taiwan Semiconductor Manufacturing Corp. reported to be spending $35 billion in market and Samsung also considering Arizona for new fabs.

One can say, the chip shortage in India is like ‘COVID-19’ pandemic that has no chances to go away soon.

The article is written by Nitisha Dubey and edited by Niloy Banerjee. The article also comprises opinions and reports consolidated from other media houses. Statements mentioned are not majorly personal and derived after numerous researches. 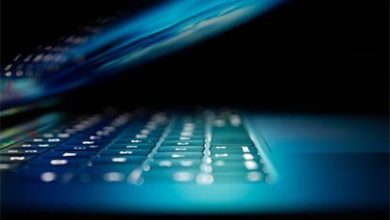 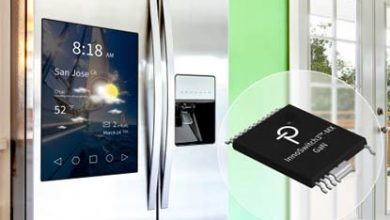 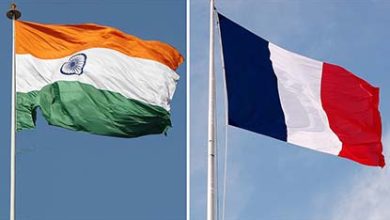 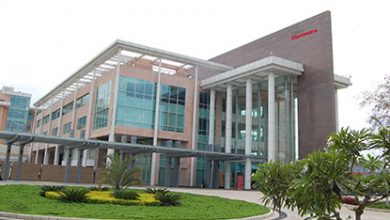