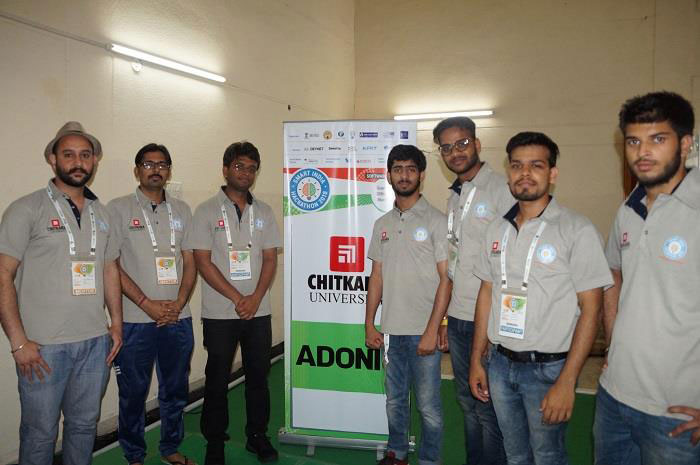 It is a proud moment for the Chitkara University team at SMART INDIA HACKATHON 2018 to be declared as a winner by the judges. The team has come up with an innovation named “SMART TRAFFIC MANAGEMENT SYSTEM”. This idea was also recommended as the best idea by Amazon Judges.

All India Council for Technical Education (AICTE) under the aegis of Ministry of Human Resource Development (MHRD) and in collaboration with i4c, MyGov, Persistent Systems organized Smart India Hackathon 2018 (SIH 2018). Twenty-Seven Union Ministries and Departments and Seventeen State Governments in collaboration made SIH2018 much bigger than its previous edition. It included a Software edition, a 36-hr software product development competition held on Mar 30 & 31, 2018.

The two-day national event was a unique initiative to identify new and disruptive digital technology innovations for solving challenges faced by our country. 17000 teams participated from different states of India and gathered at different nodal centres. Out of 17000, there were 41 teams in Chennai Nodal centre and a total of 1700 teams across India for the finale that competed for non-stop 36 hours. Team Chitkara made it to Grand Finale with their realistic solution to solve traffic congestion.

Speaking on the Occasion, Dr. Madhu Chitkara, Vice-Chancellor of Chitkara University said, “We are excited at Chitkara University to take honours in SMART INDIA HACKATHON 2018. Our hearty congratulations to the students who contributed to SMART TRAFFIC MANAGEMENT SYSTEM innovation. The system sets the timer of the traffic lights automatically according to the real-time traffic data it receives as an input. We are happy to note that officials of Telangana Government showed a keen interest in deploying this idea in the state of Telangana. Engineers at Chitkara University continue to walk the extra mile with rich access to CURIN (Chitkara University Research and Innovation Network) program.” 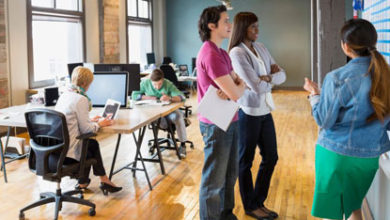 SAP With InnovatioNext to Twig Indian Engineering Colleges on Industry 4.0 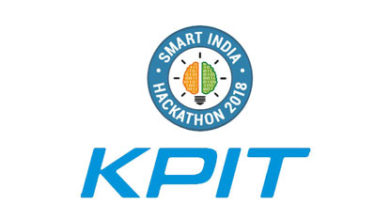