Cisco has lately reported acquisition of Acacia Communications under a deal worth $2.6 billion.

The premium may turn out to be high because, as well as supplying Cisco, Acacia also supplies Cisco’s rivals Juniper and Arista Networks who may seek alternative suppliers. 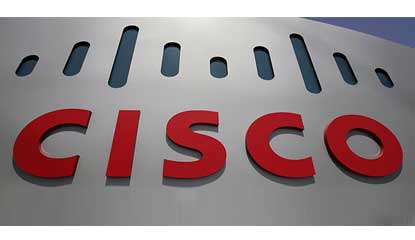 Under the terms of the deal, Cisco will acquire Acacia for $70 a share in cash. Acacia, which makes optical interconnect technology, is an existing supplier to Cisco.

Cisco said it will support Acacia’s existing customers and new ones using the company’s optics, digital signal processing, transceivers and other gear used in networking equipment.

“By innovating across software, silicon and optics, Cisco is reinventing every domain of the network with our intent-based architectures,” says Cisco’s David Goeckeler,  “with the explosion of bandwidth in the multi-cloud era, optical interconnect technologies are becoming increasingly strategic. The acquisition will allow us to build on the strength of our switching, routing and optical networking portfolio to address our customers’ most demanding requirements.”

Optical interconnect technologies have become a hot area. Cisco’s argument for the deal is that it can use Acacia’s technology throughout its networking portfolio aimed at cloud providers, service providers, and enterprises.

The deal will close in the second half of Cisco’s current fiscal year.

June 2019’s Most Wanted Malware: Emotet Takes a Break, But Possibly Not for Long 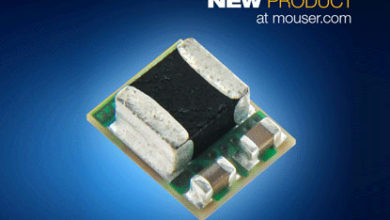 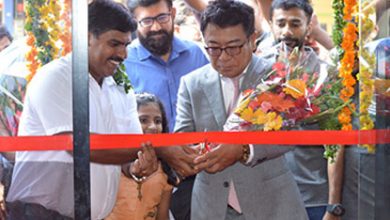 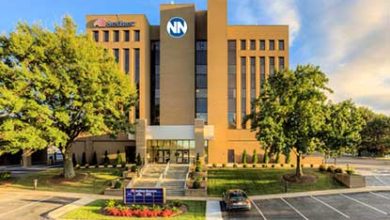 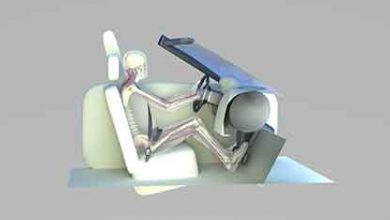