CISO Platform officially launches the India’s maiden formal report on IT security maturity of the industry.

The report has been drafted in the backdrop of a comprehensive data study from 400+ organizations in terms of the technologies adopted for securing their organizations over the last 3 years.

Citing on the launch of the report, Priyanka Aash, MD, CISO Platform said, “We have an index for understanding the state of the stock market, but there is nothing to measure the state of IT Security of the industry. We need something simple and understandable to know where we stand in terms of security posture. So, we have created CISO Platform Security Maturity Model (CPSMM) to solve this problem.”

The facet platform CPSMM is built to benchmark an organization against the capability of peers; underlining the to and fro momentum of the company with rest of the industry. The model is particularly claimed to be fruitful for the Board and the senior management leveraging them to measure their security readiness, as well as create their strategic roadmap.

Key insights from the report

Biggest Risks for the Indian Industry 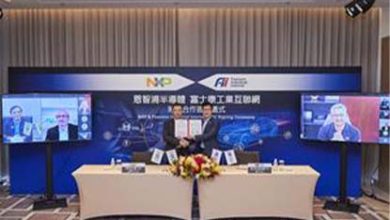 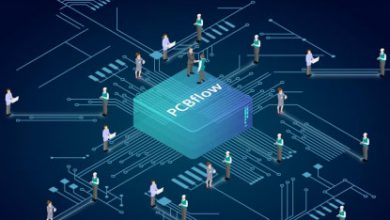 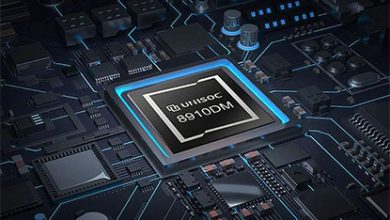 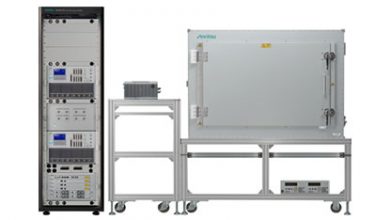