The 2019 India Innovation Report contains a comprehensive analysis of patents published between 2016 and 2018.

“The patent trends outlined in the report highlight India’s success as both a source and destination of innovation,” said Arvind Pachhapur, Vice President, Clarivate Analytics.

“There is a growing number of innovative start-ups in the country. That, along with significant investments in R&D by leading companies in the region and the active participation of premier research and academic institutes in IP creation, speaks of an encouraging trend for the country”

Key Insight of the Report:

The India Innovation Awards 2019 honor organizations and institutions on the merit of their patent portfolios. They are based on extensive patent portfolio analysis of almost 250 organizations that are headquartered in India and have more than 25 India priority patent publications across 2016-2018.The award selection criteria include overall volume of patent publications, number of unique inventions, patent grant success, extent of globalization of patents and the citations received by the patents. 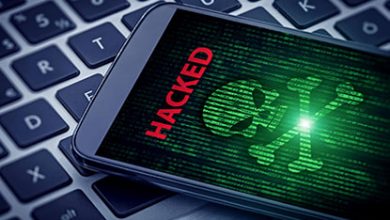 ‘Cyber-crime’ Before and After Lockdown 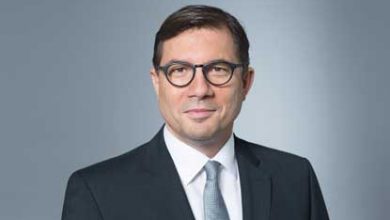 Dr. Sven Schneider to Become CFO of Infineon on 1 May 2019 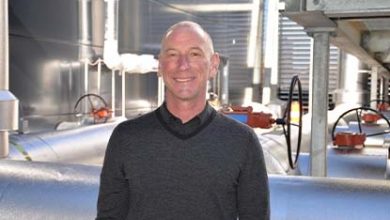 Quantum Loophole Announces New Joining in its Board 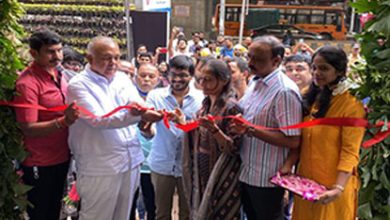