With accelerating FDI investment, the fate of India’s domestic market across sectors has been repeatedly called into question. However, according to NASSCOM, Indian SMBs will grow at a rate of 15% per annum for the next several years. This will be facilitated by the fact that up to 90% of SMB’s will be tech influenced by 2020. In fact, the total IT and Communication spending for India SMBs is expected to surpass $50 billion by 2017.

Clearly reflecting the technological ripple, Oracle is planning to hire more than 200 sale professionals to push Oracle Cloud to its growing number of clients. The number of startups in India offering targeted cloud solutions with optimized pricing options has tripled in the last few years. According to the International Data Corporation, three in ten midsize firms implemented public cloud solutions in the span of 2013 – 2014 alone. Furthermore, the IDC expects SMBs spending on cloud solutions to grow by twenty percent annually over the next five years.

The expanding role of cloud in Indian small and mid-size organizations should come as no surprise considering the benefits, both short and long term.

Given all these factors, SMB’s seem the perfect choice of organizational scale to leverage on cloud capabilities. This observation would hold true if the definition of cloud were restricted to the public cloud. Public clouds provide platforms and applications as on-demand services, broadly known as SAAS (Software as a Service). However, the entire gamut of cloud capability is better exploited through private or hybrid cloud infrastructures. The disincentivizers involved in integrating a private cloud with the company’s existing infrastructure are two-fold:

Organizations which are looking to utilize cloud for hyper secure operations such as finance related data storage and transactions, further exacerbate the problem. In such a scenario, where critical data is hosted outside the control of the managing organization, the comfort level of using a public cloud, is understandably quite low. Hence, for such an SMB the entire notion of cloud becomes a disincentive as it must be private for security purposes. In accordance with the above-stated reasons, 40% of midsize firms indicate that their cloud solutions are only minimally integrated into their IT environments. However, 25% expect full integration in the future while an additional 20% expect major shifts as their current on premise solutions become obsolete. In India too, security figures highly on the SMB agenda. Dev Chakravarty, Research Manager at American Megatrends India (AMI) said that over 70% of India SMBs experienced some kind of security breach in the span of 2013 – 2014. However, in accordance with the figures indicating rising integration of cloud, the SMB spending portfolio is also growing proportionately; as high as 20%, according to AMI.

The implementation of cloud technology in SMBs is not the revolution that it has been touted as. Instead, it has been a gradual evolution which will continue until it reaches an optimal usage level. Despite shortcomings, the cloud story in Indian SMB’s remains a positive one. Innovative new models of doing business will ensure that eventually, the cloud will adapt to the organization, rather than the other way around. 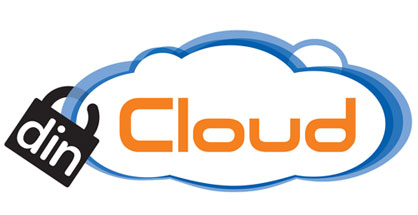 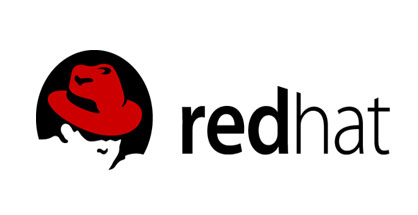 Red Hat takes the guesswork out of cloud, hybrid and IoT integration 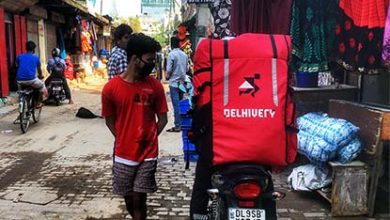