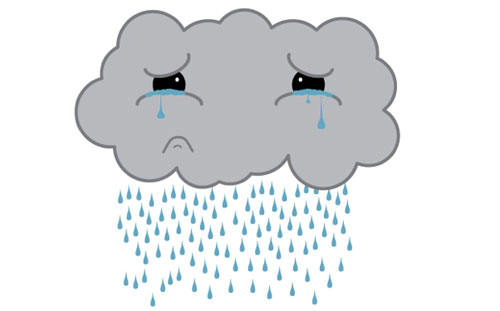 Cloud computing has the potential to accelerate a range of innovations that will metamorphose the tech industry and ultimately helm many industries across the globe. Plaudit the cloud, you can expect to get earlier notice when things around your house or office are about to go on the fritz; completely automating the life-style. For example, a cloud-based app alerts drivers of electric cars when their batteries will run out of juice, letting them get to a charging station without needing to call a tow truck.

The merry-time for the virtual services is fervent and the resources to build the precise ‘Virtual Services’ deliberates a new future but despite all the standards the new research yield by HfS Research concludes that even the largest, most IT-savvy enterprises are still struggling to realize the value of  As-a-Service platforms — particularly at the cores of their businesses.

HfS Research, in conjunction with Accenture Operations, surveyed 716 enterprise service buyers finds current progress is spotty at best. Seventy-one percent of large enterprises ($10 billion or more in annual revenues) say realization of As a Service for core enterprise processes is at least five years out, if not longer. Only two percent consider themselves to have reached the point where As a Service is core to their businesses.

There are a myriad of reasons why enterprises are dallying in As-a-Service adoption, but senior executives are more likely than their underlings to blame vendors. Top executives are most likely to blame a lack of available “plug-and-play” services, cited by 56%. Another 47% blame their vendors, agreeing with the statement that “lack of willingness from our service provider(s) to cannibalize their existing revenue models” is holding back progress. Lack of support from service provider(s) to share risks/gains is cited by 44% as an obstacle to As-a-Service adoption.

Among lower-ranking executives and managers, organizational inertia tops the list of reasons why As-a-Service adoption is lagging expectations.

There is a huge disconnect between leadership ambition and operation execution—53% of operations leaders view As-a-Service as critical compared to 29% of middle-managers and delivery staff.” In addition, they find, while senior leaders “expect to make significant progress towards As a Service in two years, their delivery staff are much less confident.”

Service providers aren’t doing much to help build confidence in this emerging model either, report asserts. The vendors are more prone to push As-a-Service marketing hype than actually make the right level investments in “platforms, technologies and outcome-driven revenue models,” the report’s authors point out.

Ultimately there are three things that could better prepare organizations to adopt As-a-Service approaches: smarter analytics, automation, and proactive operations staff reports cited. Notably, 55% of executives feel that intelligent data as a part of As a Service offerings would have a “massive impact” on tier organization’s performance. Another 53% say intelligent automation would have such a massive impact. 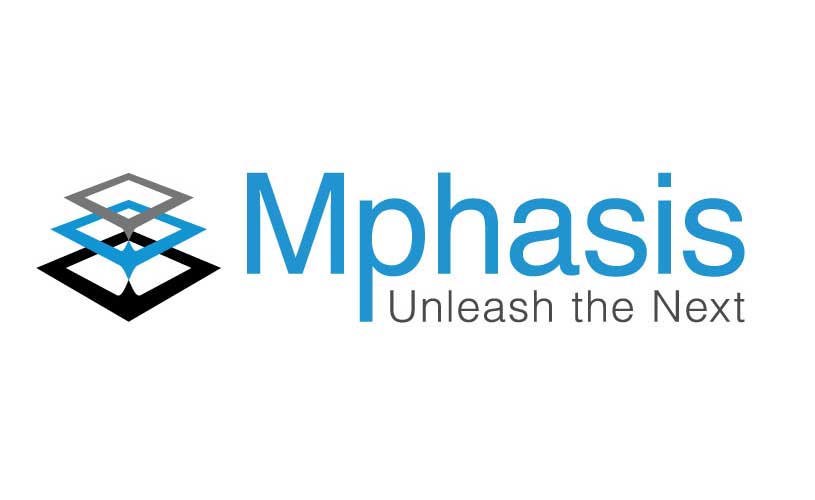 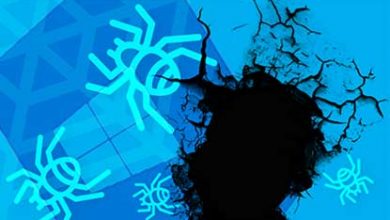 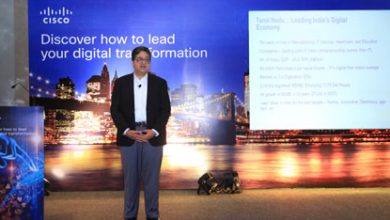