Lately, the Union Cabinet has approved processes of the next round of spectrum auction. The Government has stated the month of March for this event stated electronics and (IT) minister Ravi Shankar Prasad. 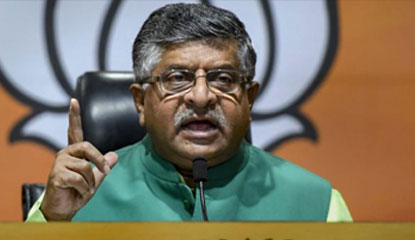 The notice inviting applications for the sale of airwaves will be issued this month.

The department of telecommunications (DoT) plans to sell 2,251 megahertz (MHz) of spectrum worth Rs. 3.92 trillion. It will auction spectrum in the 700MHz, 800MHz, 900MHz, 1800MHz, 2100MHz, 2300MHz and 2500MHz bands, some of which are touted as the most efficient for 4G services. Spectrum in the 3300-3600MHz bands, recommended by the telecom regulator for 5G, have not been included in the upcoming auction reported Livemint.

Bidders will have to comply with auction conditions such as block size, spectrum cap which specifies the maximum limit for holding airwaves by each bidder, rollout obligations, and payment terms, according to a government statement.

Meanwhile Lt Gen Dr SP Kochhar, Director General, COAI stated,  “We welcome the government’s decision to auction spectrum by March,2021. This will enable the industry to cater to the exponential increase data usage and continue supporting the Digital India vision. While the Govt. has addressed the requirement for more spectrum, lower reserve prices would have provided additional resources for network expansion to the Telcos. High reserve prices in past auctions have resulted in large amounts of spectrum remaining unsold. We hope the Govt. will take additional measures to boost the financial health of the industry, which is the backbone of a digitally connected India.” 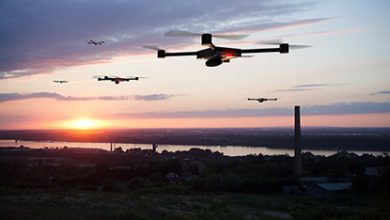 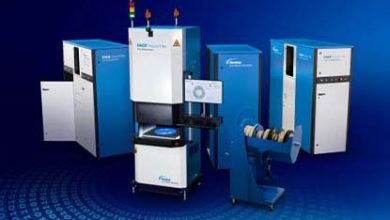 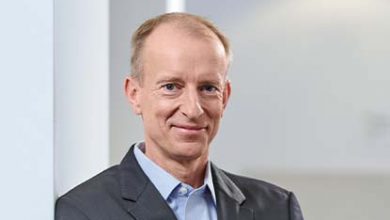 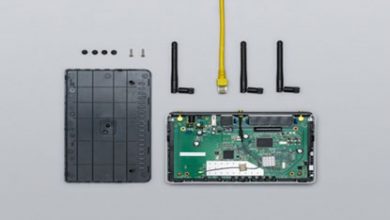