CHENNAI: Cognizant on Wednesday pronounced a profit of $324.3 million, up 16.3% from the year-ago quarter. The revenues for the quarter concluded December 2013 which stood at $2.4 billion, up 2.2% in sequence and 20.9% from the same quarter preceding year, that is. The enterprise missed street potentials when it steered to a $10.3 billion revenue for Fiscal 2014 when the consensus remained $10.4 billion. The stock shed more than 7% in initial trade.

Despite the fact that the revenue and profit for the quarter were in line with analysts’ estimates, many termed the annual revenue guidance of $10.3 billion as conservative. “It was a solid quarter, but investors may react negatively to initial 2014 guidance that is below consensus,” held a report by Bank of America Merill Lynch. Expounding further that -“It is below prior consensus of $10.40 billion and our estimate of $10.41 billion.”

The company’s 16.5% annual revenue guidance tantamounts the ensuing story that Cognizant will look to break through the $10 billion annual revenue barrier subsequent year. The company’s twelve-monthly revenue in fiscal 2013 remained at $8.84 billion. The first quarter 2014 revenue is projected to be at least $2.42 billion.

On Record, the board of directors has also affirmed a two-for-one stock split on its Class A common stock in the form of a 100% dividend. North America persisted to be the major market with a 77.2% part of quarter revenue. 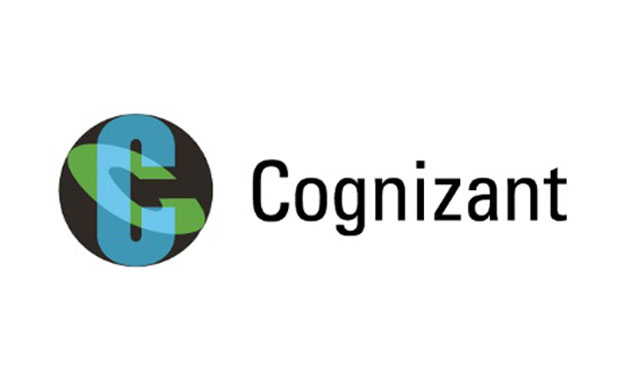 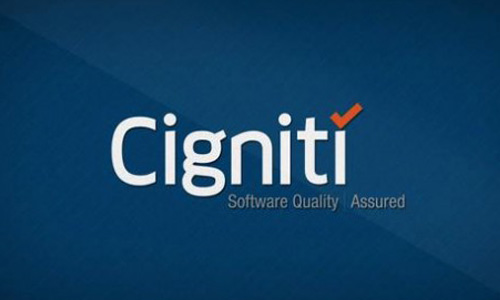 Cognizant Alluded as Ace in North America for Applications Outsourcing