Jersey-based HQ Cognizant – the company which has the strongest base in India is reportedly known to go for job slash. 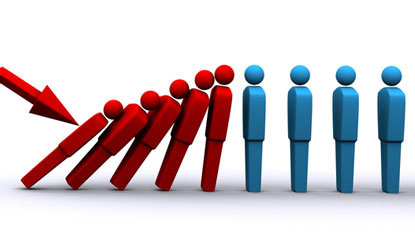 The announcement comes amid Cognizant faced a stern plunge in the Q1.

The company forecast 2019 revenue growth in the range of 3.6% and 5.1% in constant currency, compared with between 7% and 9% earlier, underscoring the challenges ahead for chief executive officer Brian Humphries, who took over on 1 April from Francisco D’Souza.

The IT firm confirmed it was evaluating “employee separation programmes,” but it didn’t elaborate.

Total revenue rose to $4.11 billion, but came in below the company and Wall Street expectations.

According to sources, this time, not only would the job cuts be higher, but they would be even more broad-based, encompassing various levels of employees. “While last time, the job cuts were limited to senior-level staffers. This time, even non-billable mid-level executives such as managers and even staffers in the consulting vertical with low utilisation levels are likely to be affected,” a person familiar with the development said. 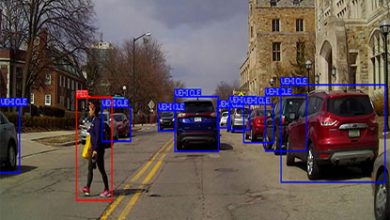 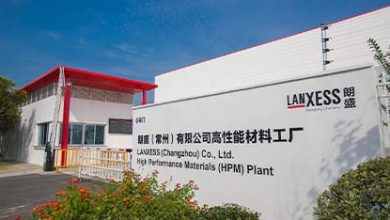 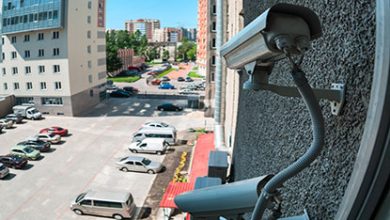 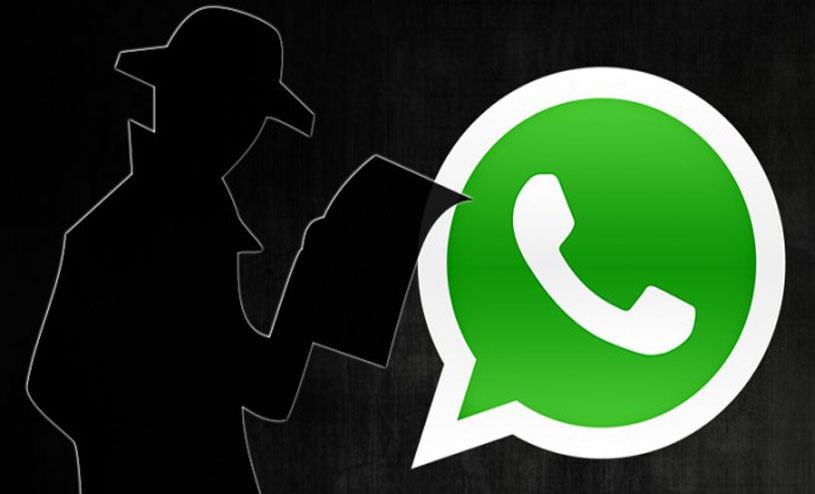