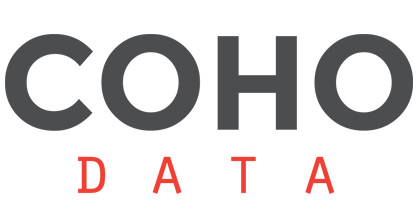 Released in beta late previous year, that is, DataStream pools commodity hardware with web-scale software that’s from its barrio tuned for the latest commodity PCIe flash technologies, delivering simplicity, scale and predictable high performance that is packaged and operationalized, meant for the private cloud.

Coho Data also pronounced today that storage industry veteran, Paul Sallaberry, has joined its board of directors. Sallaberry’s most recent senior operating role was with Veritas Software as EVP of Worldwide Field Operations, where he was in charge for developing Veritas from less than $50 million in sales to more than $1.5 billion, accomplishing its profit goals and building a global multi-tier sales distribution and professional services powerhouse.

“Today’s companies have rigorous demands for scalability, performance and price that can’t be accommodated using the storage offerings that are currently on the market. These businesses need to be able to take advantage of flash storage for all applications, not just manage a flash silo for top tier ones,” alleged Ramana Jonnala, CEO, Coho Data.

“With the general availability of DataStream 1000 and the addition of another industry expert to our board, we are poised to bring the economy and flexibility of web-scale IT architectures in public clouds to on-premise solutions that businesses can rely on,” supplemented Jonnala.

DataStream 1000 provides the web-scale modularity needed to empower businesses to rapidly scale data capacity and performance on demand to any application. This modular approach removes many of the configuration and management dares that are systemic in customary monolithic storage implementations, permitting companies to focus on business, rather than storage challenges. 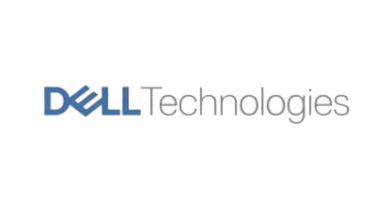 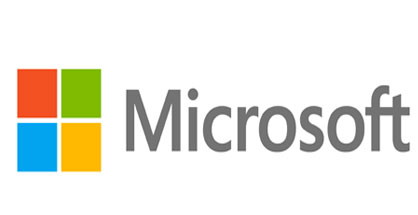 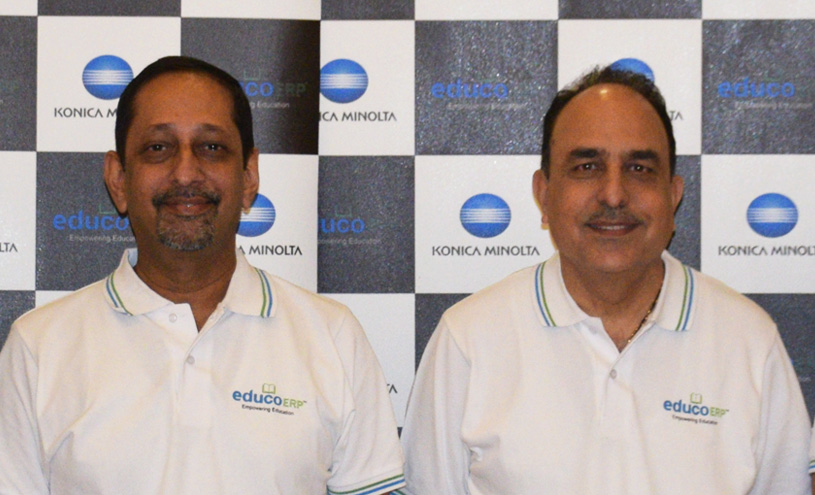