HYDERABAD, INDIA: Cigniti Technologies, Independent Software Testing Services Co. has shared his experiences from 2013 and discussed about trends that may significantly impact Testing Services Industry in 2014 and beyond.

Raj Neravati, COO of Cigniti Technologies reportedly said, that: “This year we will see a paradigm shift in testing industry. Independent software testing majors will gain momentum as against the conventional IT services majors.”

Software Testing has finally come of age and emerged into becoming a mainstream activity and thrust in Software Development Life Cycle and plays a vital role in production release. Year 2014 and ahead will certainly be a very important year for testing services. A report by the leading industry analyst firm Nelson Hall, suggests that Independent Software testing services is expected to grow by 9.5 per cent year on year till 2018, that is.

Quality Assurance has to be delivered with predictable outcome, speed and in a lowered cost model, feels Neravati. To sustain the current pace of changes, there is a parallel demand for comprehensive service portfolio, which can cater to as well as address generic or for that matter, the unique requirements with rapid assessments.

Acccording to Neravati, the major chunk of innovation will happen in the areas of IP-led testing. IP-led testing is undoubtedly the future. It is a value driven offering to clients using patented tools. This helps Clients jumpstart their QA initiatives.

“We also believe that Independent Software Testing will play a crucial role in sectors with large application portfolios like BFSI, Life sciences and Utilities. Leading industry report predicts Financial Services and Energy, Utilities will lead the pack,” he informed.

As said by him, companies are also learning to cope up with disruptions that are taking place due to the advent of young mobile application development people; innovative crowd sourced testing vendors, passionate weekend testing vendors and others.

Companies have to back the services models by virtue of investments in superior cloud enabled testing infrastructure, look at in – depth R&D that can plug the gaps in the current offerings in the existing market tools, while complimenting them.

Given the cost benefits, flexibility and increasing feasibility, Cloud based testing will be the next logical move that will benefit enterprises. Testing as a Service (TaaS) is already a part of the service offerings by Independent Software testing enterprises and major corporations. Since Testing over the Cloud is a critical decision, there will be a demand for impeccable pre-engagement assessments and agreements in the form of a global service delivery model that meets standards compliance, data privacy and last but not the least global business protocols.

He signed off saying that 2014 will be an exciting year for the independent software testing services companies.

CES 2014: Major announcements via the stables of Sony, Yahoo & Cisco 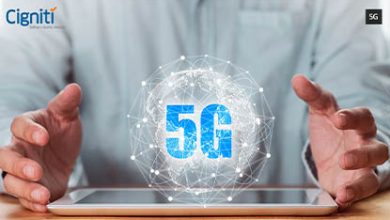 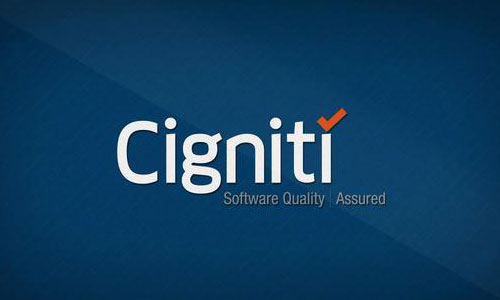 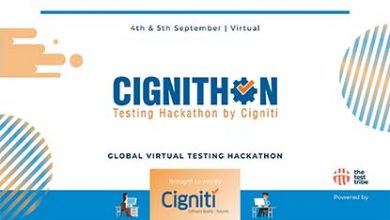