Consumer preference for riding in self-driving cars is set to double within the next five years. While only 25% of consumers would prefer to ride in a self-driving car over a traditional vehicle in 12 months’ time, over half (52%) say driverless cars will be their preferred mode of transport by 2024. 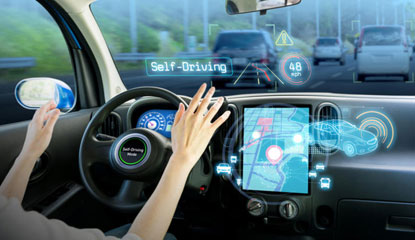 The study was a part of Capgemini Research Institute’s report “The Autonomous Car: A Consumer Perspective.” The positive response from consumers suggests that they see huge benefits with autonomous vehicles in terms of fuel efficiency (73%), reduced emissions (71%) and saving time (50%). Such is the sense of optimism and anticipation, over half of the consumers (56%) say they would be willing to pay up to 20% more for an autonomous vehicle over a standard one.

The findings also point to a changing perception of mobility, consumers believe autonomous cars will take on a larger role in their daily lives, going beyond the act of driving to also have autonomy in running errands and completing chores.

It is clear that consumers are anticipating an autonomous future, there are even cultural and geographic factors that are driving higher anticipation for autonomous cars. Capgemini has identified two groups displaying particularly positive sentiment towards autonomous cars – Chinese consumers and millennials.

However, despite the surge in positive consumer sentiment, excitement and anticipation, barriers to adoption remain with respondents saying that purchase or adoption of a driverless vehicle is dependent on vehicle security (73%) and system security (72%).

Markus Winkler, Global Head of Automotive at Capgemini said, “Customer expectations of in-car experiences will not only impact the automotive industry but other industries like media and entertainment, retail, and healthcare as well, paving the way for a plethora of collaborative business opportunities.”

“However, a degree of uncertainty and concern remains, and auto companies must consider the expectations and fears of their future customers while transforming their own operations from a heavy product focus to services and customer orientation, as they bring autonomous vehicles to the market,”  he concludes.

The Capgemini Research Institute conducted a survey of 5,538 consumers across six countries in Europe, North America, and Asia in December 2018. 280 executives from OEMs, suppliers, and tech companies were also surveyed. Capgemini also conducted interviews with industry leaders, examining what consumers want from self-driving cars and how organizations can give it to them.

Impact of Industry 4.0 and Plant Simulation Software Technology – A Report 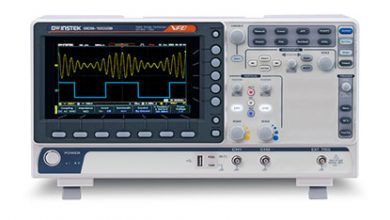 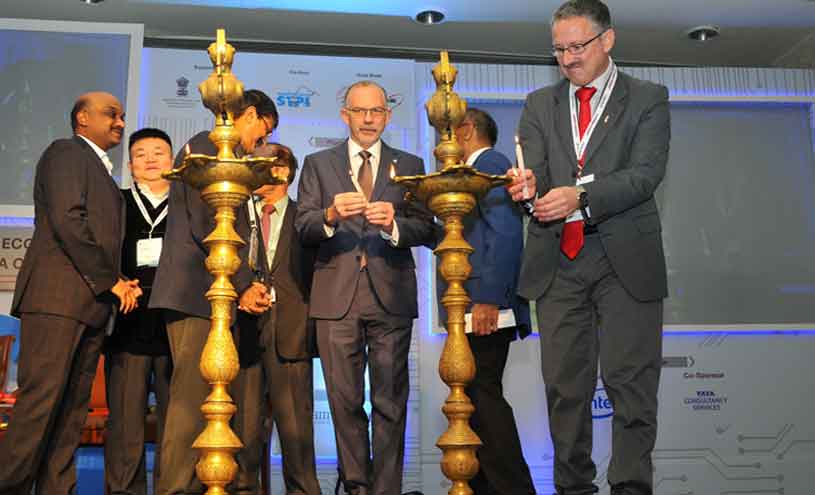 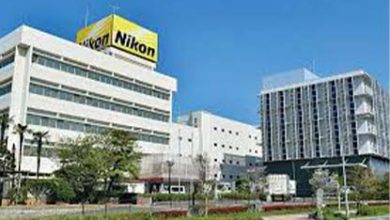 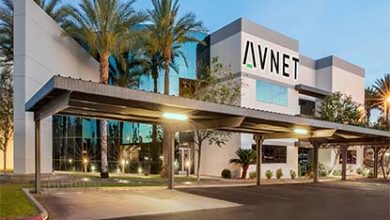