Cybercrime is the second most common type of fraud reported by financial firms, so much so that it accounts for what can be rounded off in red as being more than double the level across other industries, as criminals turn increasingly to technology as their “Modus – Operandi” against banks, a survey bared.

Some 39 percent of financial services companies that went on to suffer from economic crime last year said that they had been hit by cybercrime, paralleled to 17 percent in other industries, as stated by the survey by consultancy PwC.

Banks in Europe and the ones in the United States are being told by regulators to toughen their defenses against cyber-attacks, which have grown more frequent and severe as criminals and “hacktivists” who have from their quarter become more sophisticated. Banks are repeatedly targeted for financial gain, but sometimes it is to disrupt business.

Hundreds of bankers took part in simulated “cyber-attacks” last year in New York and London to test their resilience to such threats, whenever these may emerge.

PwC alleged that its survey even appeared to underestimate the scale of attacks, saying its experience showed a clear majority of financial firms had suffered cybercrime last year.

“Cybercrime is growing and the methods are constantly evolving. We see no abatement in attacks on banks’ infrastructure,” held Andrew Clark, a partner in PwC’s forensics practice.

Some 45 percent of financial firms were found to be victims of fraud last year, PwC’s 2014 global economic crime survey showed. The survey, based on responses from 1,330 companies in 79 countries, showed theft was responsible for the highest share of economic crime, followed by cybercrime, money laundering, accounting fraud and bribery and corruption.

External fraudsters are behind most of the economic crime. The survey said that most internal frauds were committed by junior staff or middle managers.

The profile of the typical internal fraudster is a male aged at 31-50 years, equipped with a university education.

Verve your Business with green printing via recycled laser toners 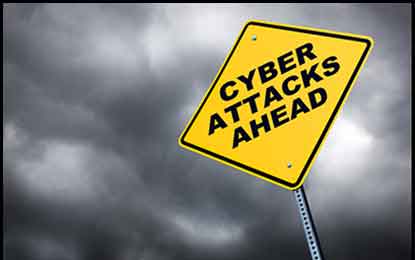 Get-Ready! Cloud-based Cyberattacks to Become a Costly Deal for Companies 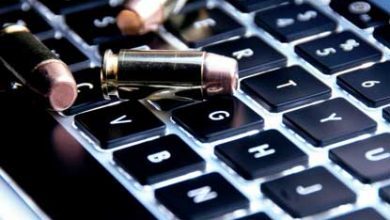 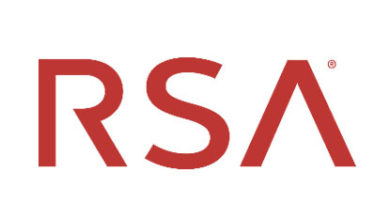